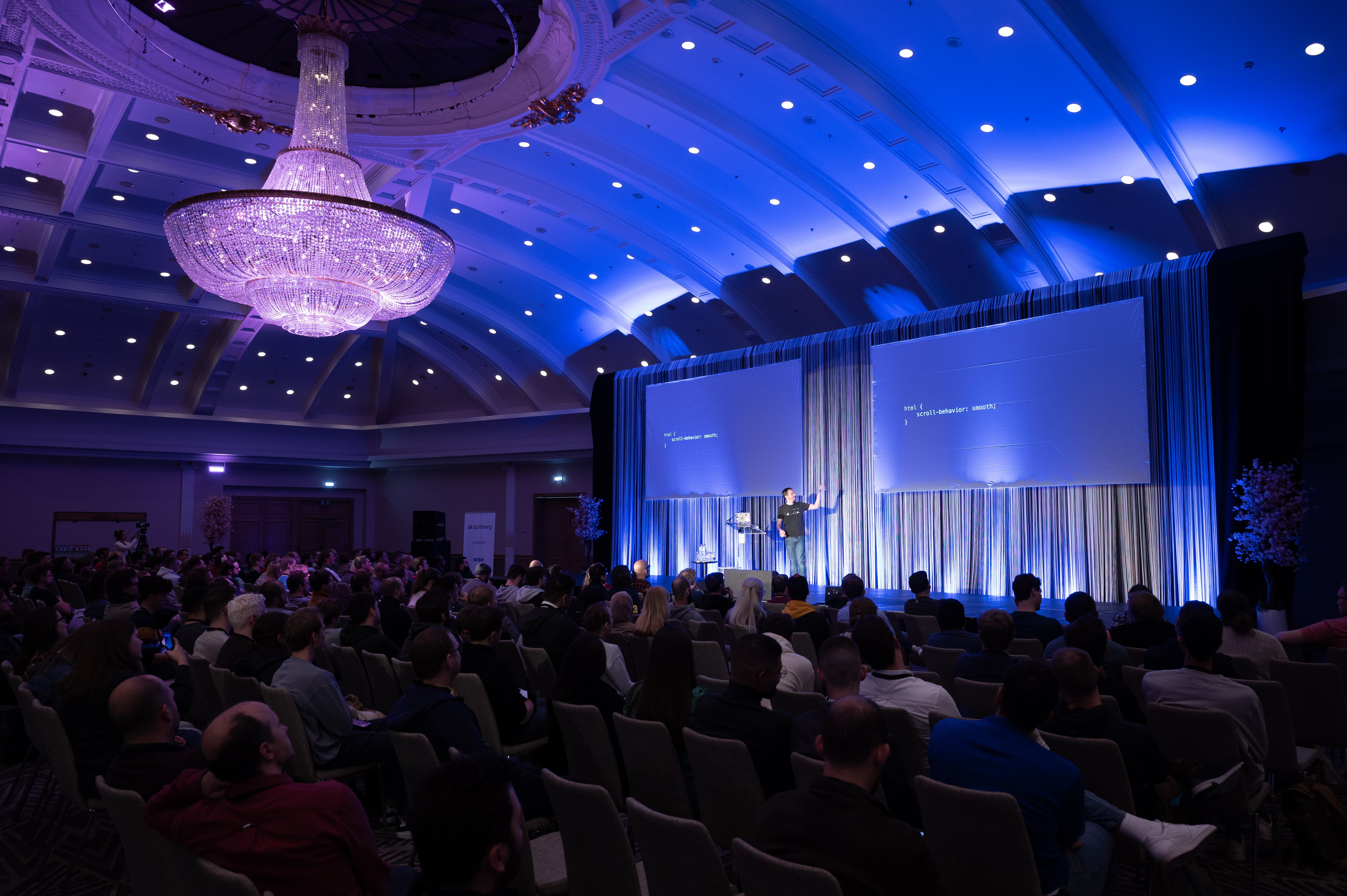 Back in October I was at Full Stack Europe in Antwerp. One of the talks I gave dug into the recent and upcoming things that landed in CSS. It was an updated version of the same talk I gave at Fronteers Conference earlier this year.

The talk was all about CSS, highlighting a selection of the recent and upcoming additions that landed – or soon will land – across all rendering engines.

Things have been going hard for CSS the past few years, and there’s a bunch of new and exciting stuff on its way too.

With this talk you’ll be up to speed on some very nice recent additions in no time. Above that you’ll also get a glimpse of a lot of the features that will be landing across all browsers over the next few months.

The slides of my talk are up on slidr.io and also embedded below. They are filled with code examples and links to demos.

The talk was recorded, but unforunately the video has not been published yet. Once it does, I’ll update this post to include it.

Thanks go out to organizers Dries, Freek, and Rias for having me again. Just like the previous edition in 2019, the conference was of high quality again. Having a history in PHP and Cloud, I really liked the set of talks they selected for the conference.

💁‍♂️ If you are a conference or meetup organiser, don't hesitate to contact me to come speak at your event.