Bramus Van Damme is a web developer from Belgium. From the moment he discovered view-source at the age of 14 (way back in 1997), he fell in love with the web and has been tinkering with it ever since.

As a Chrome Developer Relations Engineer at Google, he spreads the word on CSS, UI, and DevTools. Before joining Google, Bramus worked as a freelance developer in various front- and backend roles. For seven years he also was a College Lecturer Web & Mobile, educating undergrad students all about HTML, CSS, and JavaScript — in that order. 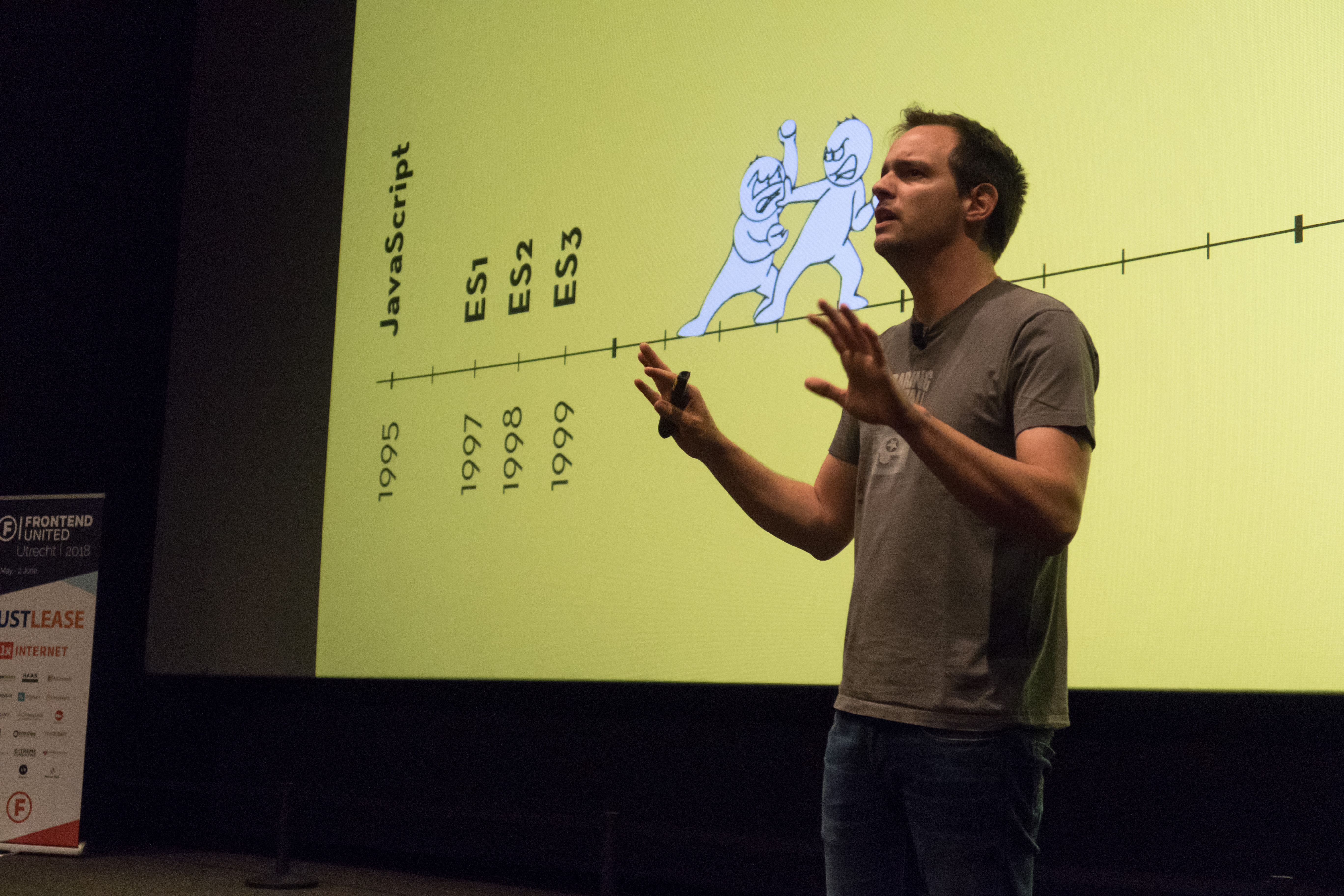 In his spare time Bramus likes to go Scuba Diving. In 2016 he became a certified PADI Master Scuba Diver, and in 2017 he became a professional dive leader after finishing his PADI Divemaster training (Certification #405966). 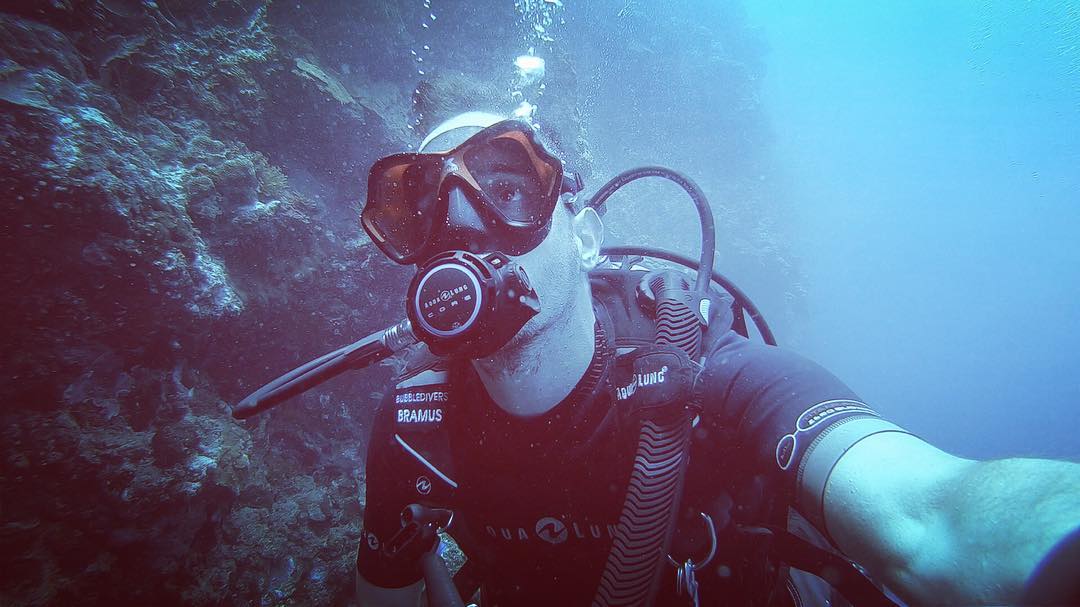 If you’re looking for a more formal introduction, you can check out his LinkedIn Profile.

Bram.us is solo-authored by Bramus. We don’t do guests posts or product placements here, so don’t bother asking.

The easiest way to reach Bramus is to catch him on Twitter. Although my DMs are open (for now), it’s preferred to have an open conversation so that other people can also benefit from it.

If you’re having an issue/question with/about one of his open source projects it’s recommended to raise an issue in the proper GitHub repository.