I’m a huge mapping nerd, so I’m a sucker for the Maps JavaScript API WebGL beta which was announced at Google I/O back in May:

To give you an idea of what you can do with this, the WebGL-powered Maps demo website has some nice examples, such as an airplane taking off, a car following directions on a map, a building being highlighted, etc. 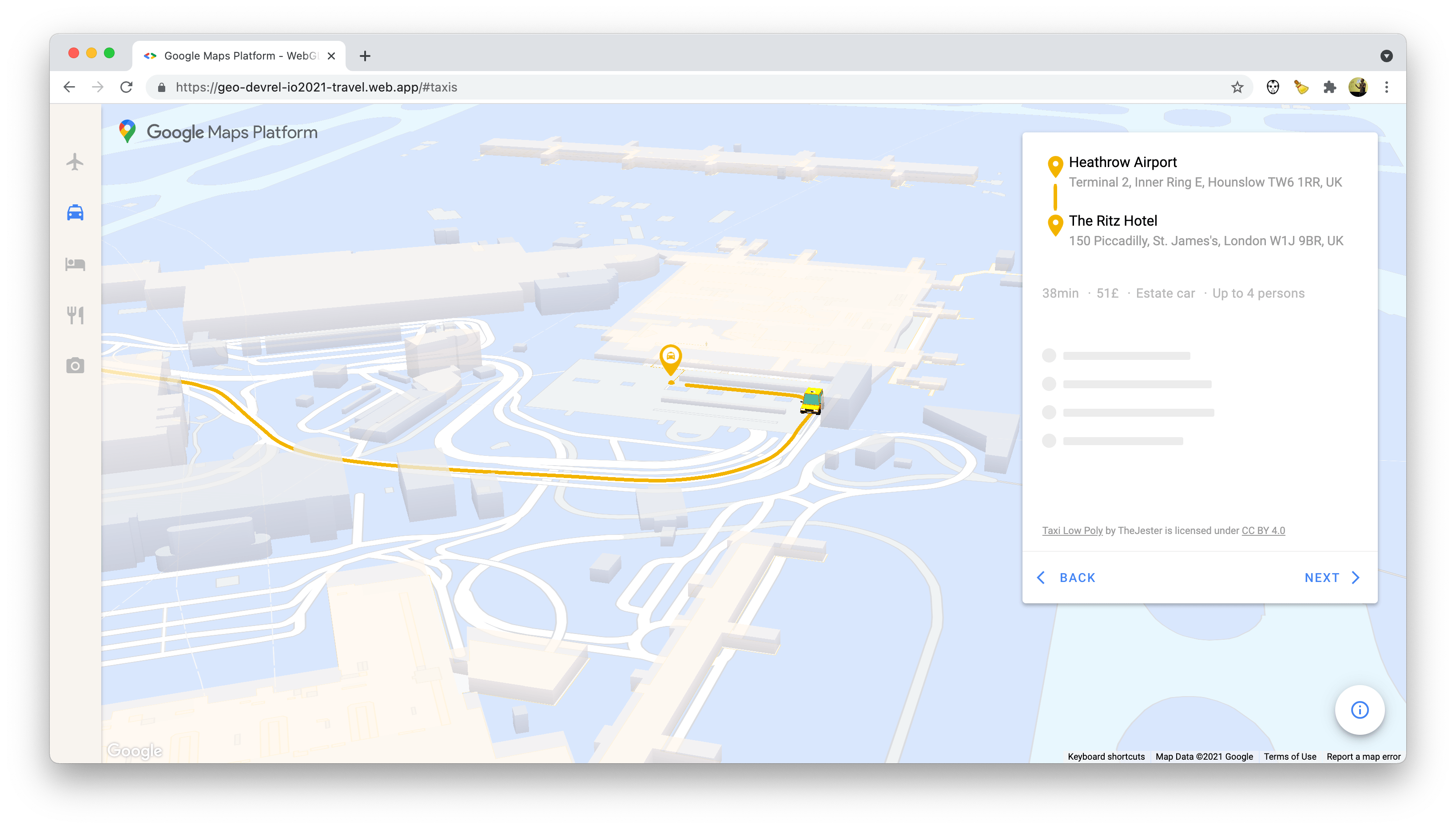 There’s also a codelab you can follow to learn the details.