Dissecting a React Component built by Jamie Kyle, Stefan Judis provides us with an easy to use CSS class that adds a “Natural Shadow” to any element. He does this by inlining the SVG <filter> in a CSS filter. 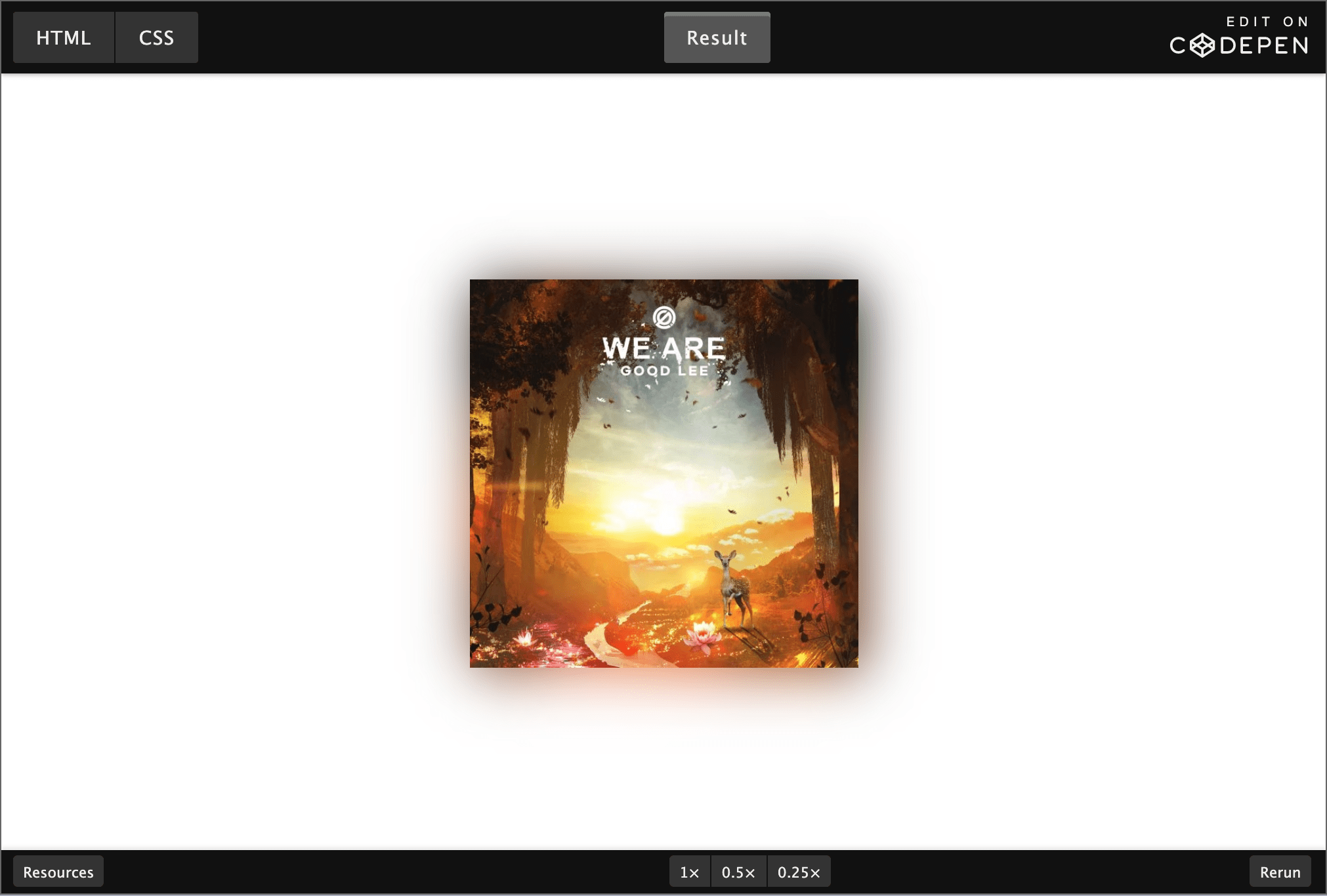 💁‍♂️ You can think of this “Natural Shadow” like a “Ambient Lighting” (Ambilight) option on a TV, where the TV casts a colored light that changes colour depending on the on-screen action. And yes, you can totally throw a video at it too, it’ll work (while melting your CPU)

In the pen above, I’ve tweaked the .natural-shadow class a bit:

As Stefan notes, Safari has some issues with the inline filter …

A natural shadow with SVG filters →