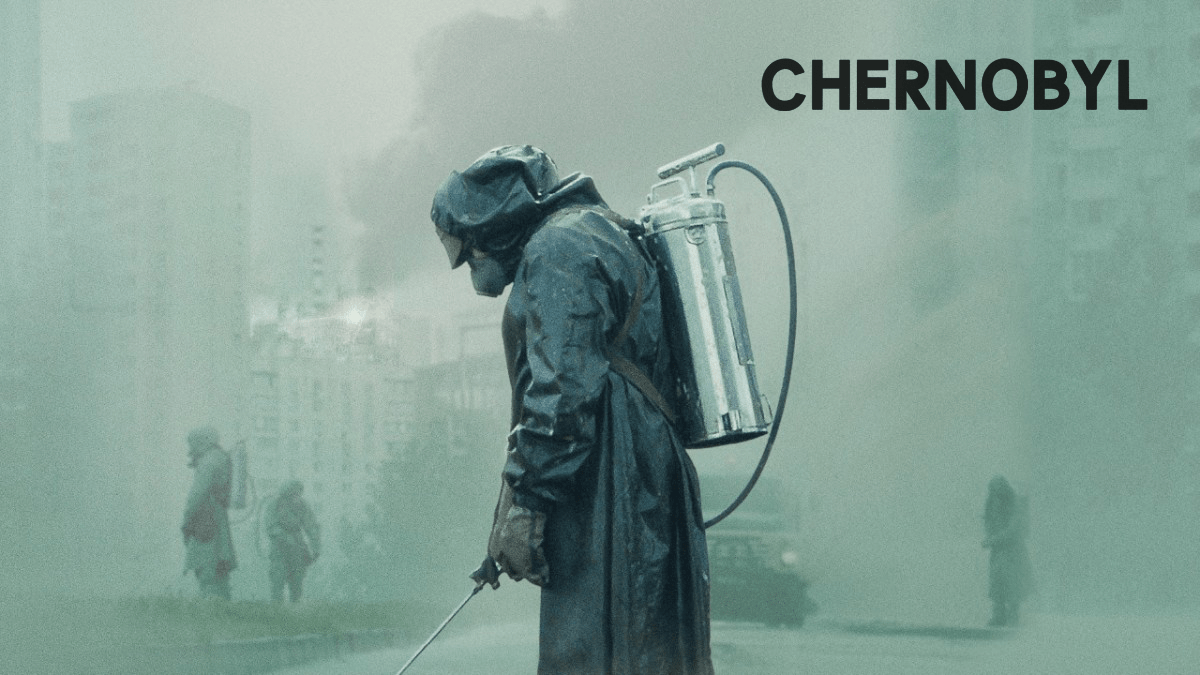 Past Monday the fifth and final episode of HBO’s Chernobyl miniseries aired. I’ve enjoyed watching this show, which covers the events that lead up to and followed the Chernobyl Nuclear Disaster in 1986.

Thanks for the tip, Lennart!