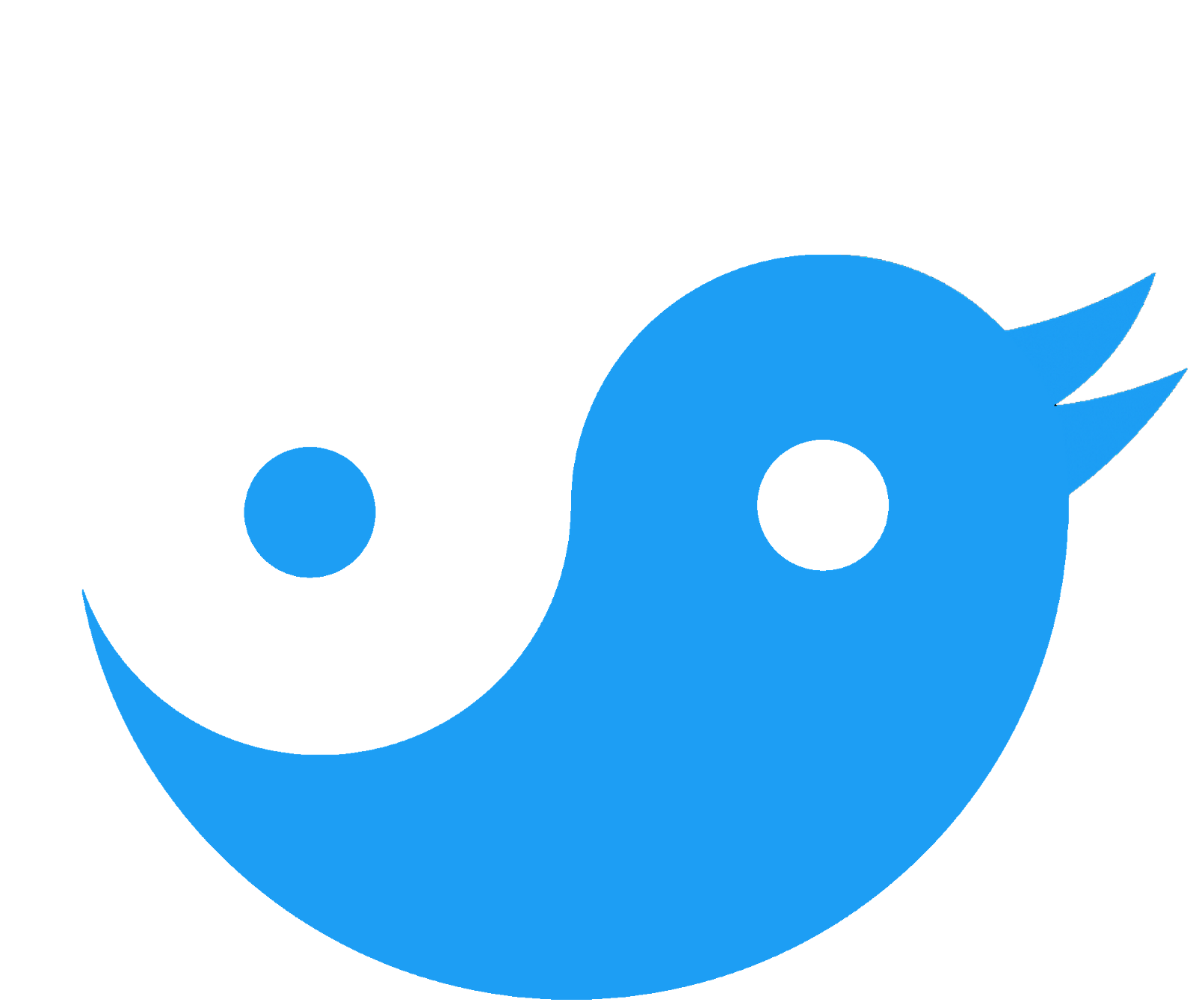 Anil Dash was asked by Jack Dorsey (CEO of Twitter in case that name doesn’t ring a bell) if they could have a talk to spewing some ideas on fixing Twitter. Anil declined the talk. Instead, he wrote an article on Medium.

Jack: I’ll give you this one for free, just because I still have a soft spot in my heart for the product and I really want us all to stop having to rescue Twitter in 2017