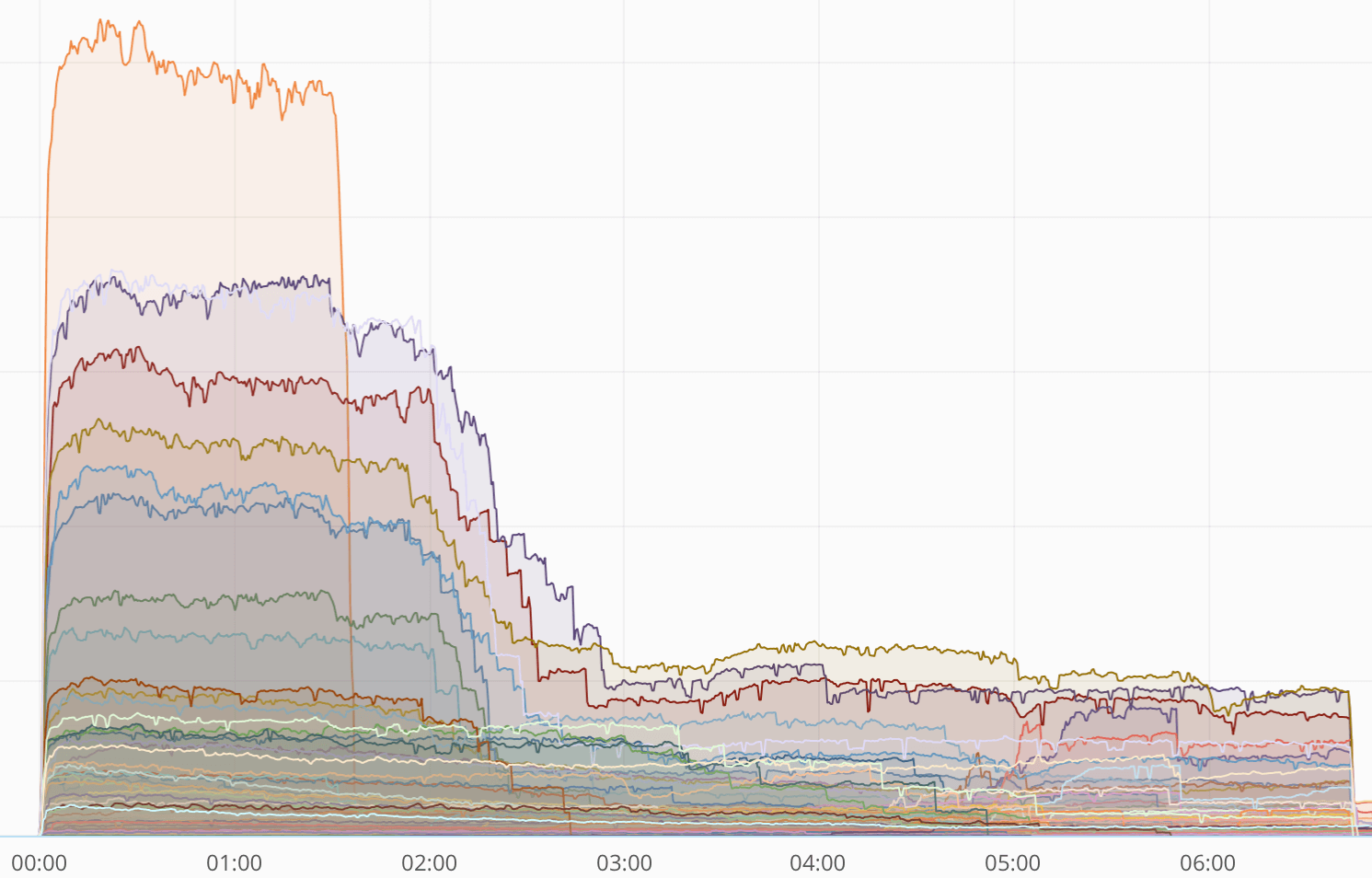 At midnight UTC on New Year’s Day, deep inside Cloudflare’s custom RRDNS software, a number went negative when it should always have been, at worst, zero. A little later this negative value caused RRDNS to panic. This panic was caught using the recover feature of the Go language. The net effect was that some DNS resolutions to some Cloudflare managed web properties failed.

90 minutes later they had identified the problem and started rolling out a 1-character fix.

How and why the leap second affected Cloudflare DNS →