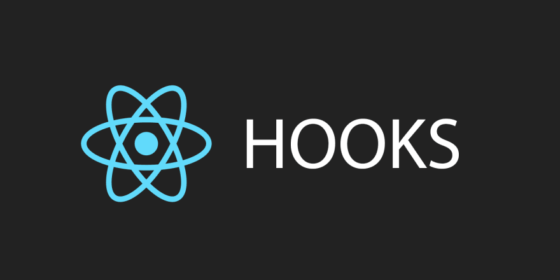 A custom Hook by Kent C. Dodds (who else?) that might come in handy for “those situations”:

The problem is that if you need to provide an object for one of those dependencies and that object is new every render, then even if none of the properties changed, your effect will get called anyway.

useDeepCompareEffect is a drop-in replacement for useEffect. It will not do a reference equality check but a deep comparison before trying to run the effect.