Nice example on applying an SVG-defined clipPath using CSS. Note that’s it no simple triangle in the example, but a triangle with an inner triangle cut out, created using the reverse clip path approach by Ana Tudor. 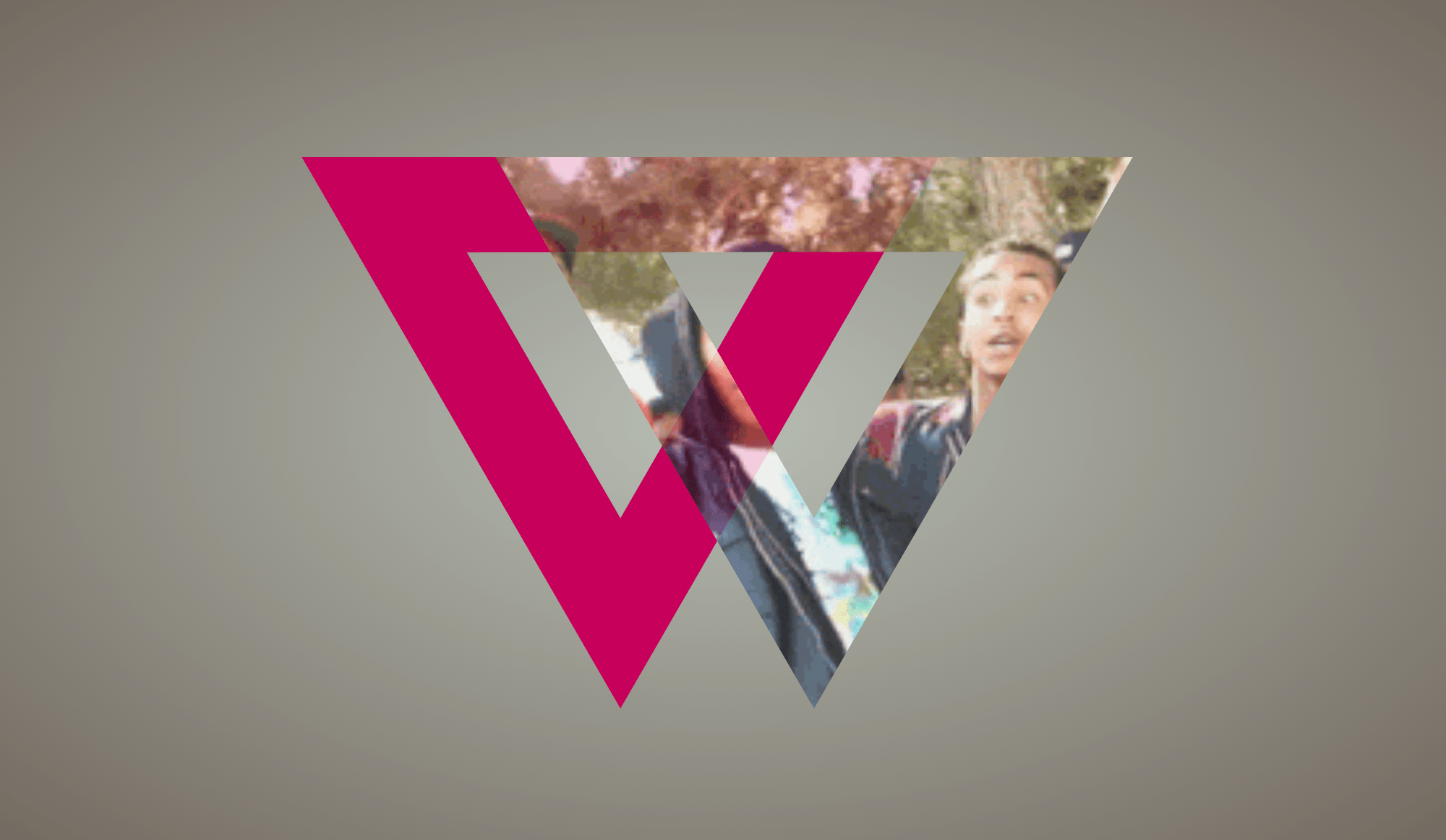 The gif and the extra background-blend-mode: screen; also give it a nice touch 🙂