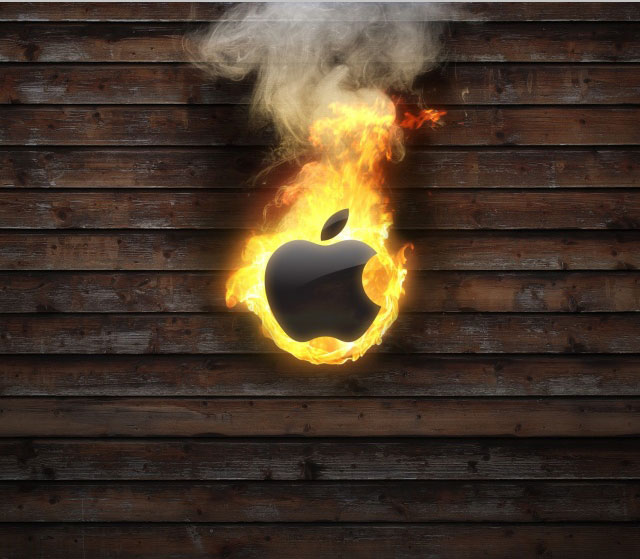 Damn Vulnerable iOS App (DVIA) is an iOS application that is damn vulnerable. Its main goal is to provide a platform to mobile security enthusiasts/professionals or students to test their iOS penetration testing skills in a legal environment. This application covers all the common vulnerabilities found in iOS applications (following OWASP top 10 mobile risks) and contains several challenges that the user can try.