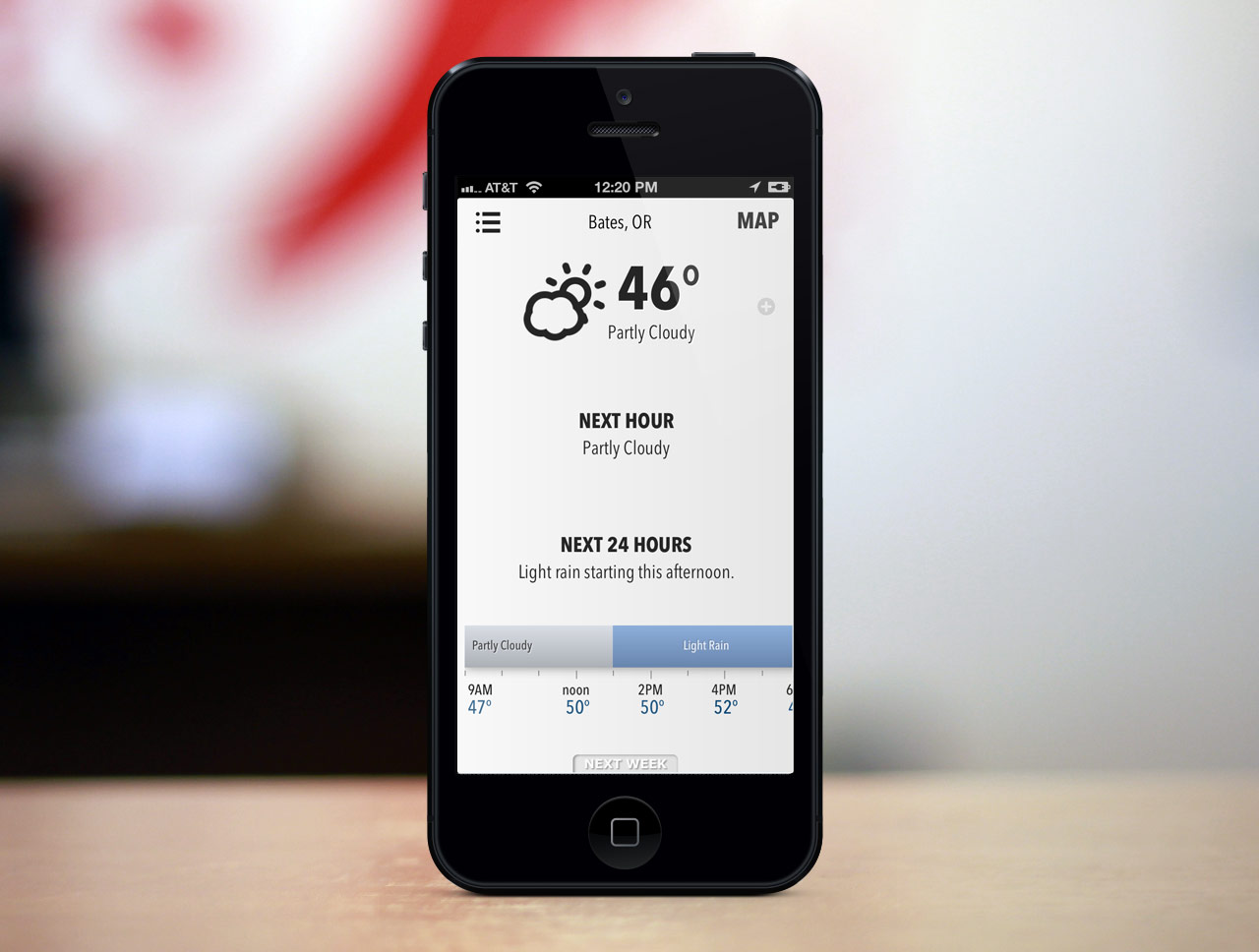 The people over at forecast.io on how often they receive mails from people looking for their app in the App Store where it is not to be found:/p>

You don’t get Forecast from the App Store: just go to http://forecast.io/ on your phone, and you’ll be given instructions on how to download it.

It’s 2013, and mobile browser technology has advanced tremendously in the past few years: hardware accelerated transforms and animations have made it easy to create perfectly smooth, jitter-free, interfaces, and there is no question in my mind that CSS is a more powerful way to layout dynamic content than Interface Builder.

Also contains a set of very good/practical pointers (CSS/JS/etc.) one can implement. That -webkit-overflow-scrolling: touch; tip for example is pure gold!

Don’t agree with the first part of their title though: people (including me) will label “apps installed from the web” or “apps built with web technologies” as “web apps” which you indeed can install locally, straight from the web. — Guess they don’t agree themselves either, as their promo pic is named webapp1.jpg … 😉