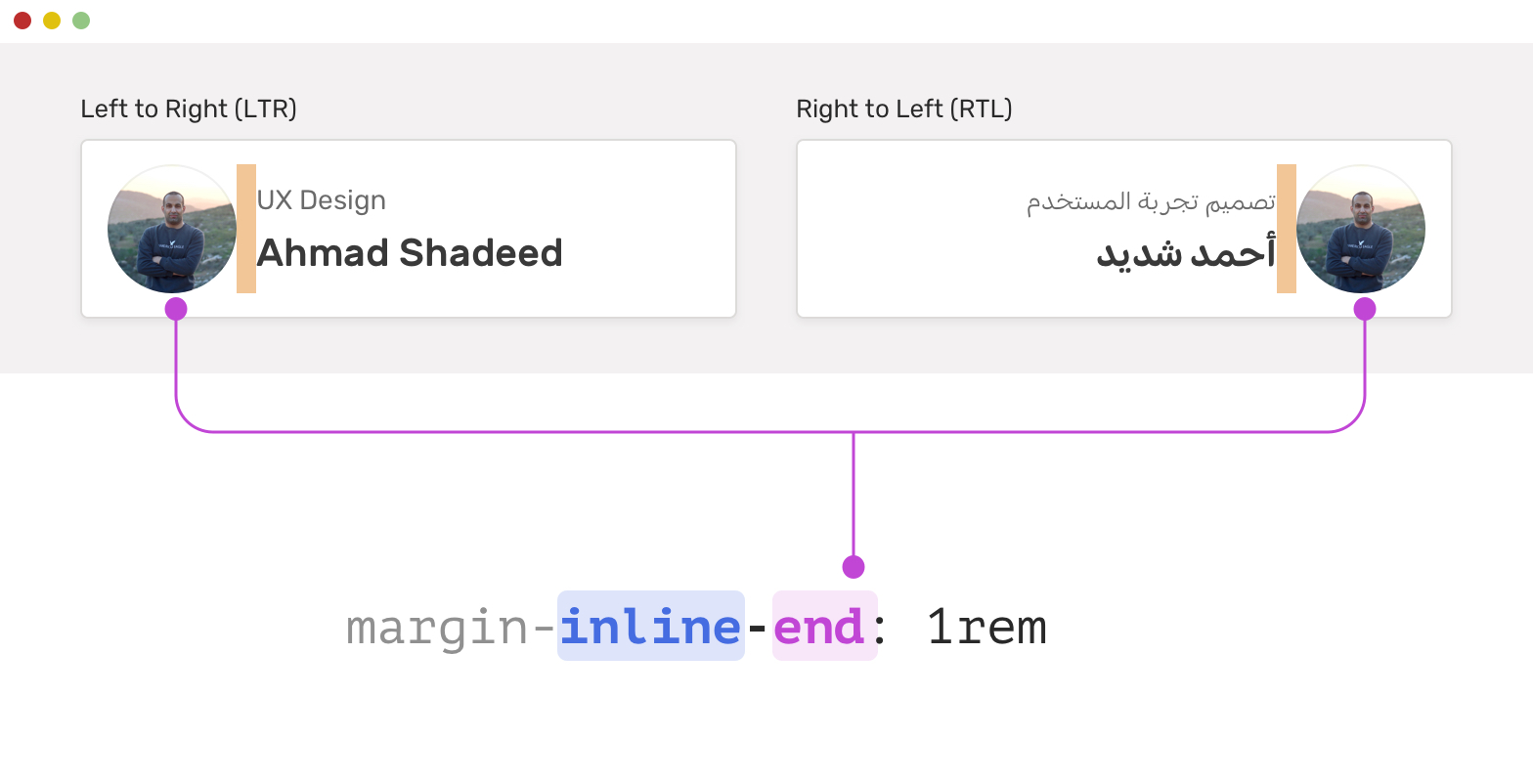 As I said before: Exciting stuff. This will have a huge impact on how we write CSS.