The tool does not use custom fonts, but translates your entered text to other UTF-8 code points which have the effect built in — 🄻🄸🄺🄴 🅃🄷🄸🅂, 🄵🄾🅁 🄴🅇🄰🄼🄿🄻🄴 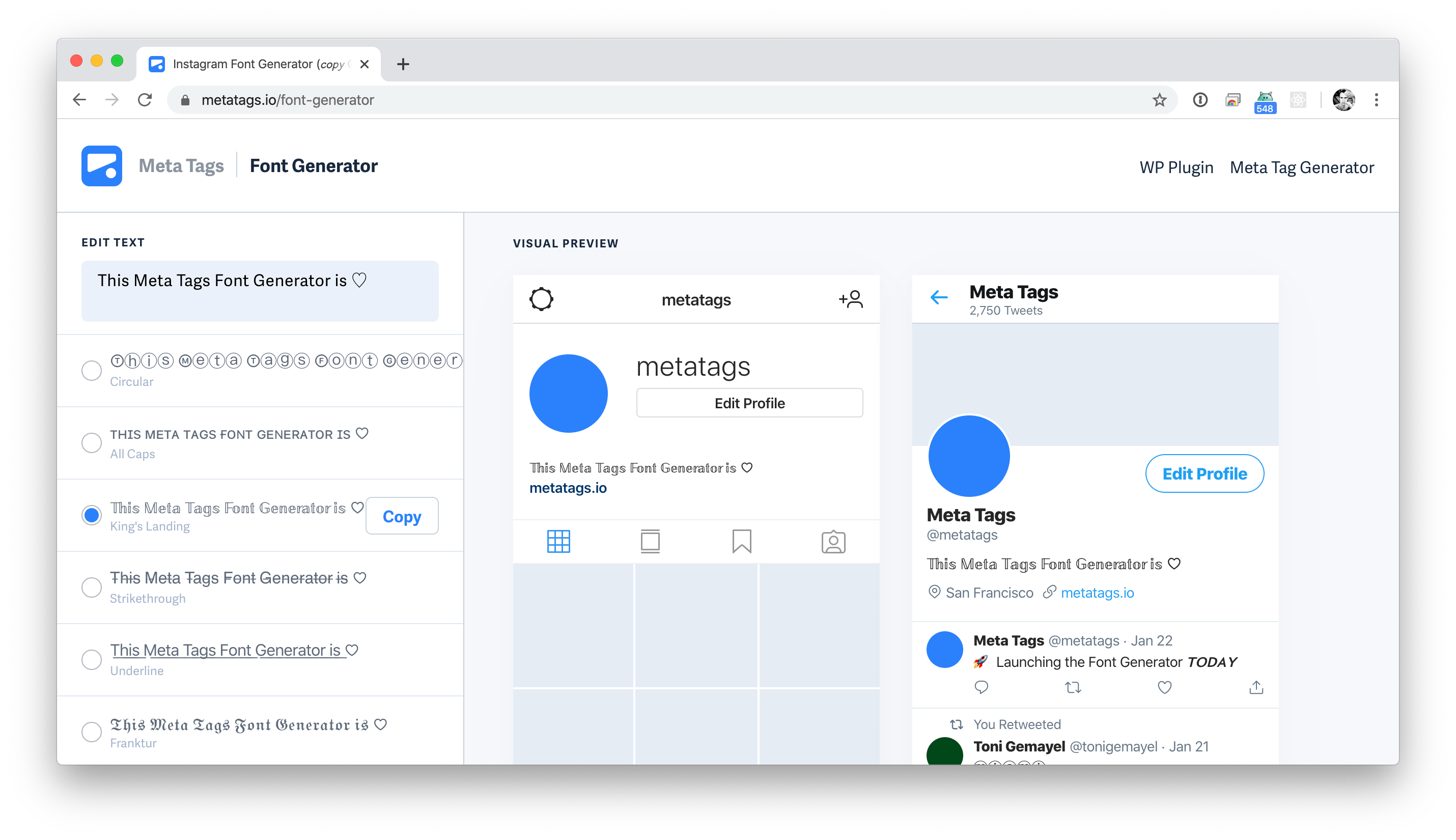 🚨 Before you go wild with it though, don’t forget that generated text like that is inaccessible. Screen readers for example won’t pronounce ⓐ as the letter “a”, but instead will read out “Circled Latin Small Letter A”.