Whilst initially implementing react-native-maps into a project I noticed that the iOS Simulator didn’t quite like it. Whenever the Mapview was visible on the screen, the Simulator was maxing out on something.

Turns out the OpenGLES.framework that comes with XCode 9.0 – and not react-native-maps itself – is the culprit. That version is buggy and makes the iPhone Simulator have issues when rendering hardware accelerated content (3D, Mapkit, etc). 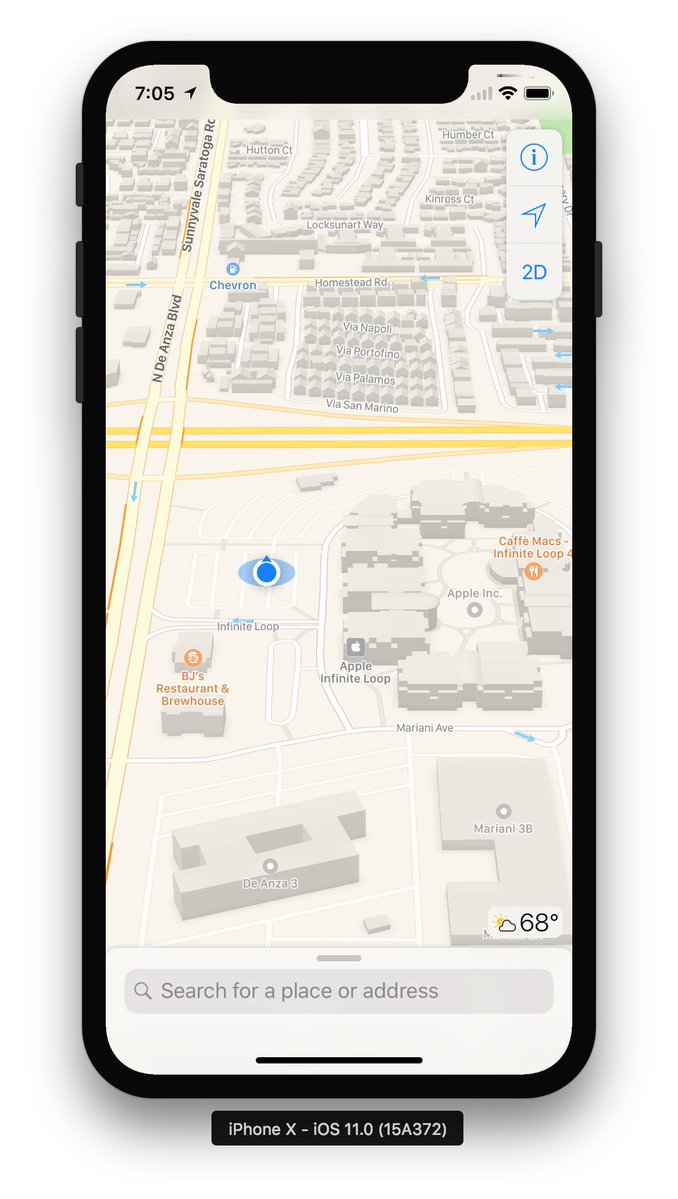 Awaiting the release of XCode 9.1 – which contains a new and fixed version – there’s a workaround which involves using the OpenGLES.framework that came bundled with XCode 9.0 beta 3 (which isn’t affected). Full instructions on how to get an use this version are available as a Gist on GitHub.

⚠️ Installing frameworks/binaries from unfamiliar/untrusted resources always involves some risk. I can only say that I’ve been using the linked version without any issues. Your mileage may vary. Use at your own risk.