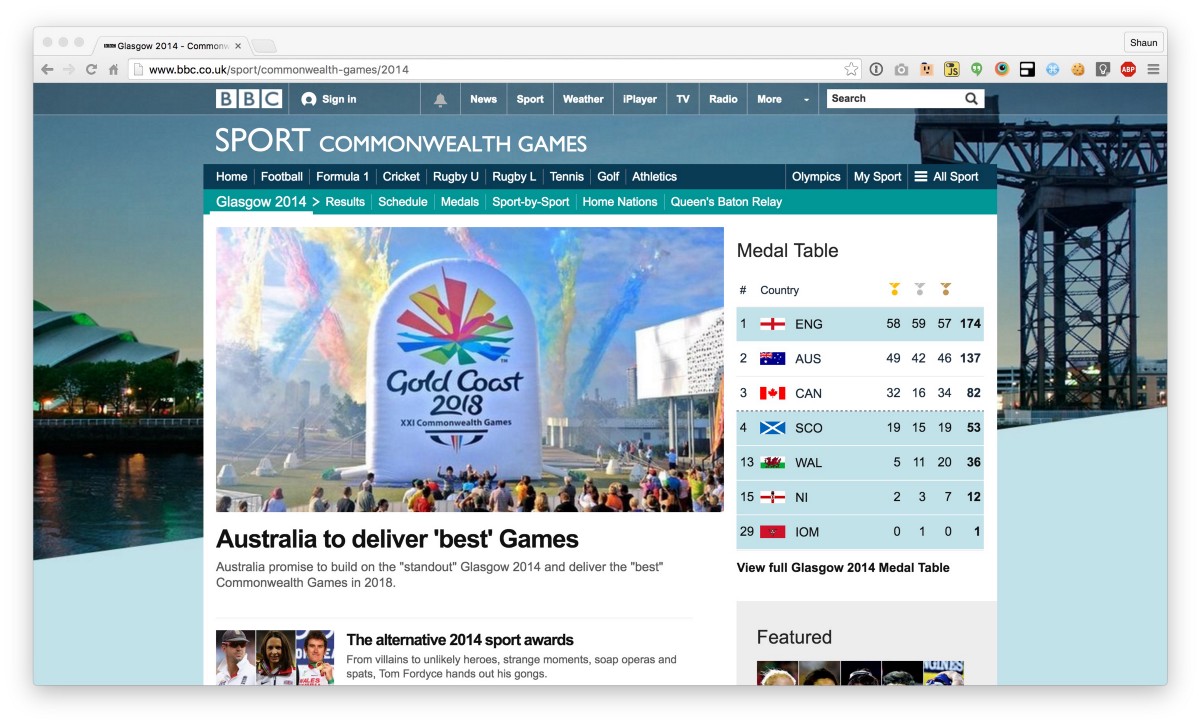 The core CSS architecture of BBC Sport is based around three key tools:

The combination of these three tools, a long with a clear set of principles was worked really well for us.

Next to those techniques, they also follow a few CSS Principles – such as the “Single Responsibility Principle” for example – which are also covered in the previously linked “CSS for Software Engineers for CSS Developers”.