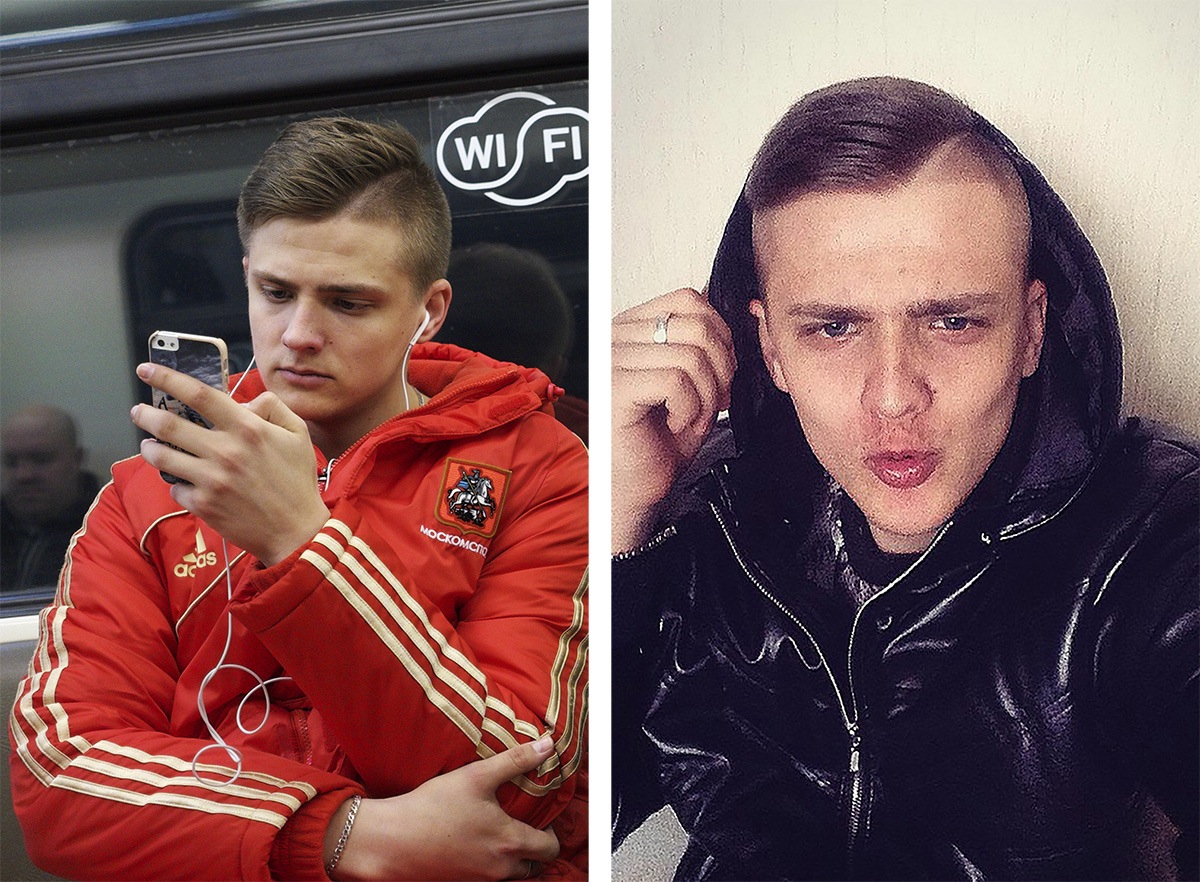 Interesting project by Russian photographer Egor Tsvetkov in which he took photos of random, anonymous, people riding the subway, and then running them through a face recognition app named FindFace. The result: 70% of those photographed could be linked to one or social network profiles of ‘m, thus un-anonymizing them.