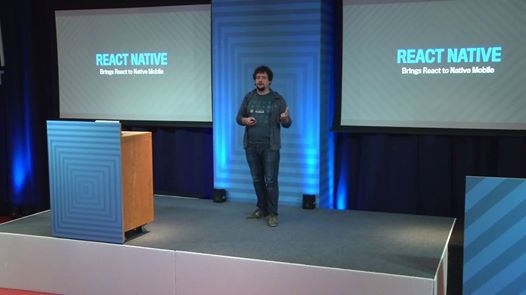 Less than three years ago, engineers from Twitter, LinkedIn, Dropbox, Pinterest, and Facebook — including two from the then brand-new Facebook London office — met at Mobile @Scale in Menlo Park to talk about the challenges of building mobile software at large scale. Last Wednesday, the first Mobile @Scale London showed how far mobile development at scale has come in only a few short years.

Videos of the event are posted on the page. Recommended stuff if titles such as “Scaling iOS @ Google”, “6 lessons learned scaling mobile at SoundCloud”, “Backend-driven native UIs”, “3,000 images per second”, “React Native: Bringing the best of web development to native”, etc. ring a bell.