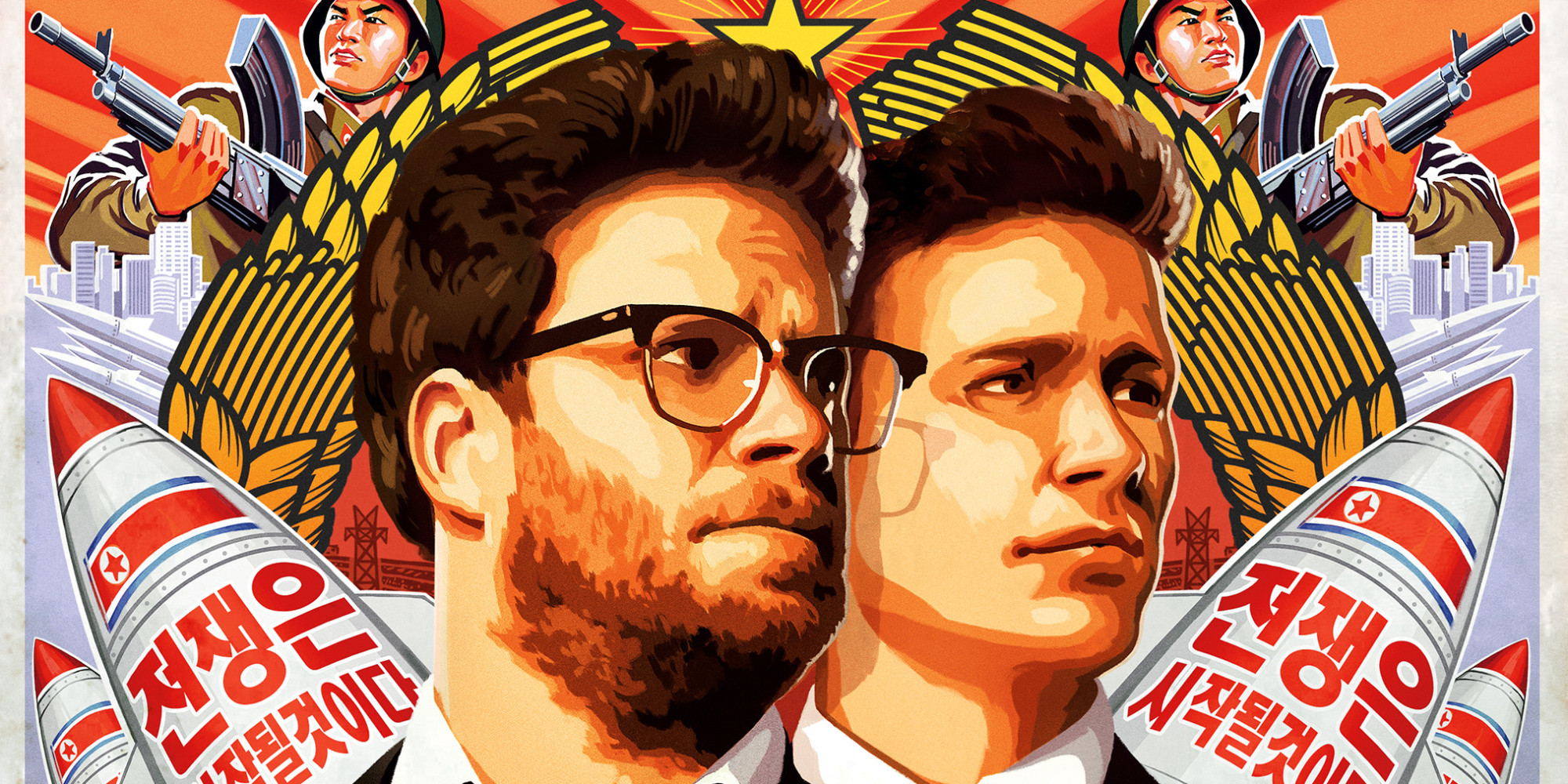 To anyone involved with The Interview: I really don’t get it how you could screw this up.

You had global attention. Everybody wanted to see your movie. You had a perfect 10 on IMDB for a while. You eventually decided to release it online. Everybody got excited. And then you decided to limit the online release to U.S. only.

This last move, which no external party was responsible for, has lost you revenue.

Spotify, for example, has compared the UK and US releases of “All about that Bass”. In the UK, the track was released much later than it was in the US whilst it was already globally available on YouTube. Just look at the data: 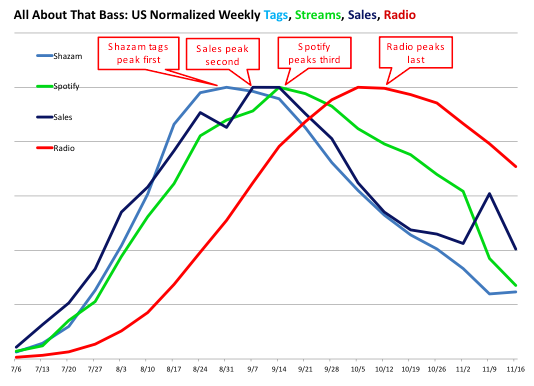 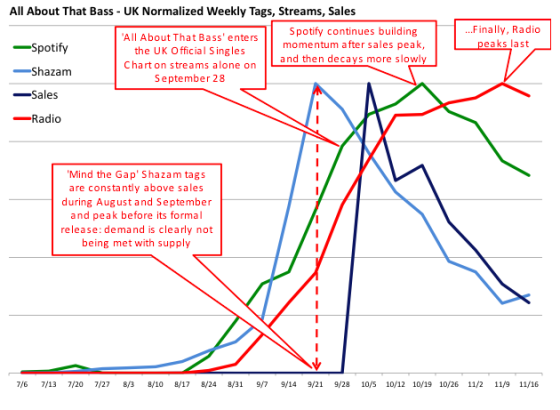