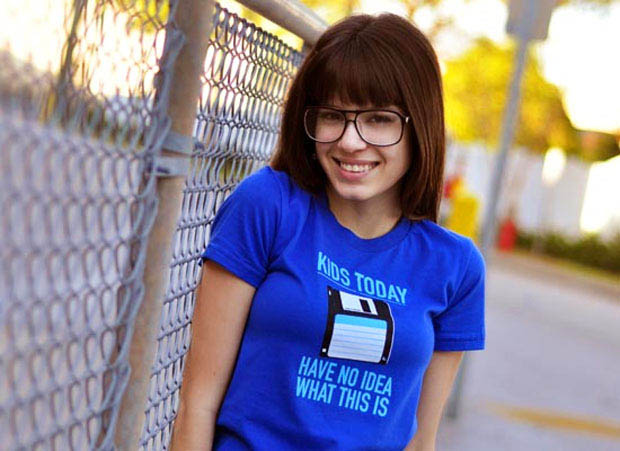 Those who believe that the floppy cannot represent saving a document because nobody uses real floppy disks anymore miss an important point: while symbols initially piggyback on the meaning we assigned to a material object in order to stand in for something more abstract, once a symbol is used often enough, the symbol itself is enough to carry meaning, and the material object is no longer important.

In Defence of the Floppy Disk Save Symbol →