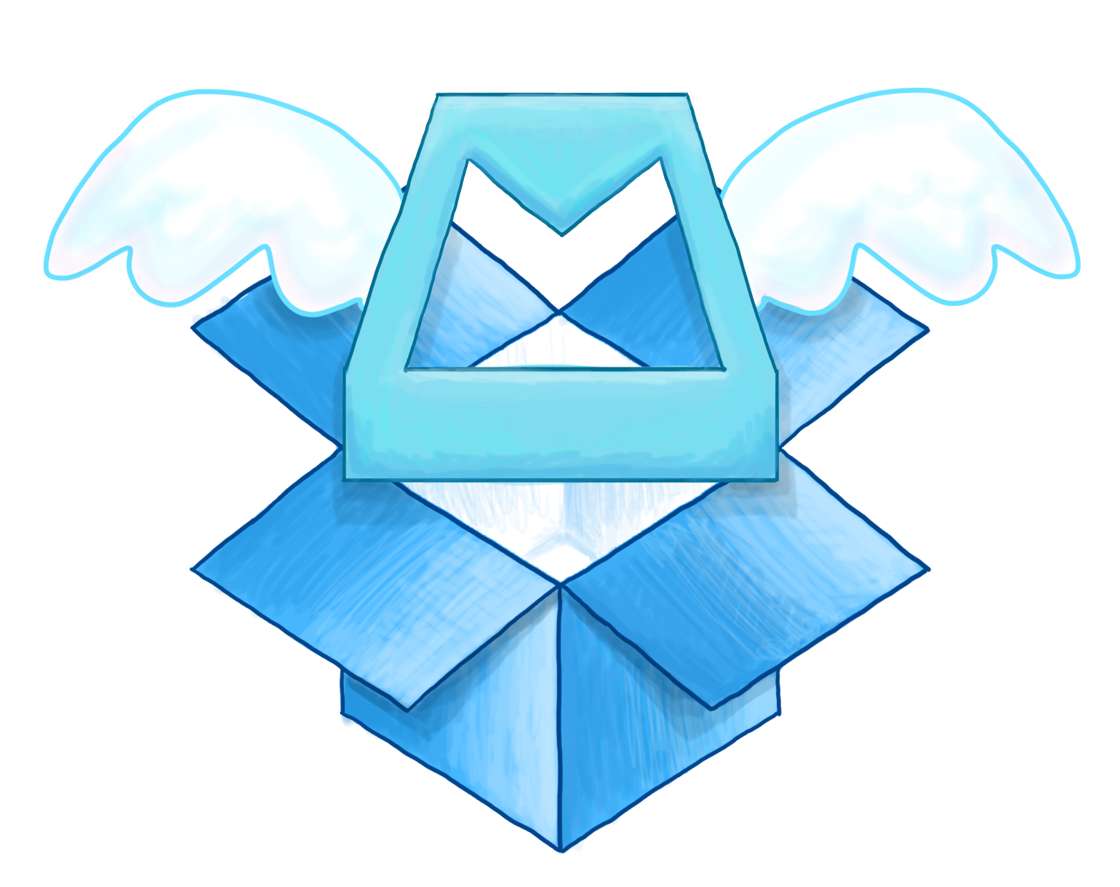 Mailbox has been around for about a month now and it’s already been acquired by … Dropbox! Quite surprising I must say.

After spending time with Gentry, Scott, and the team, it became clear that their calling was the same as ours at Dropbox—to solve life’s hidden problems and reimagine the things we do every day. We all quickly realized that together we could save millions of people a lot of pain.