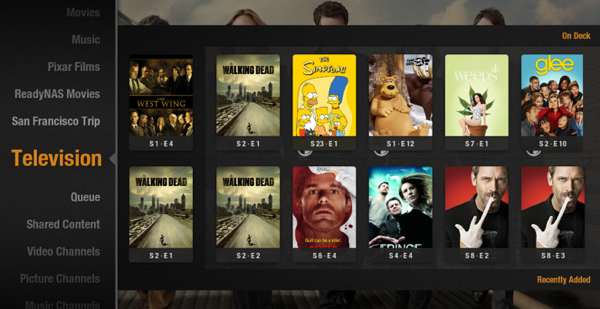 Simply put, RasPlex lets you turn your TV into a Smart TV. Similar to the AppleTV, but completely free and open source, RasPlex is basically a set-top box. Once RasPlex is stable, it will have support for legacy console game emulation (NES, SNES, etc), as well as Plex Channels (Netflix, Crackle, Youtube, etc).

In due time you’ll even be able to order a preconfigured Raspberry Pi with a nice VESA mountable case from the site.