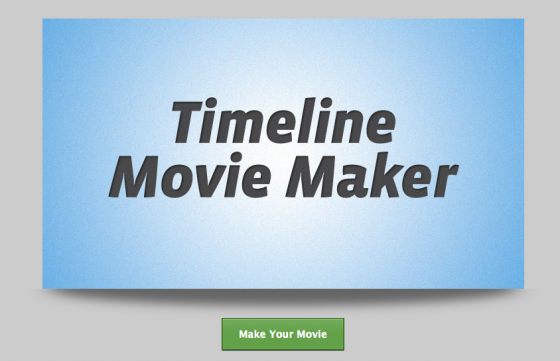 Cool concept, needs some technical/ux work though. Some quick quirks I noticed: