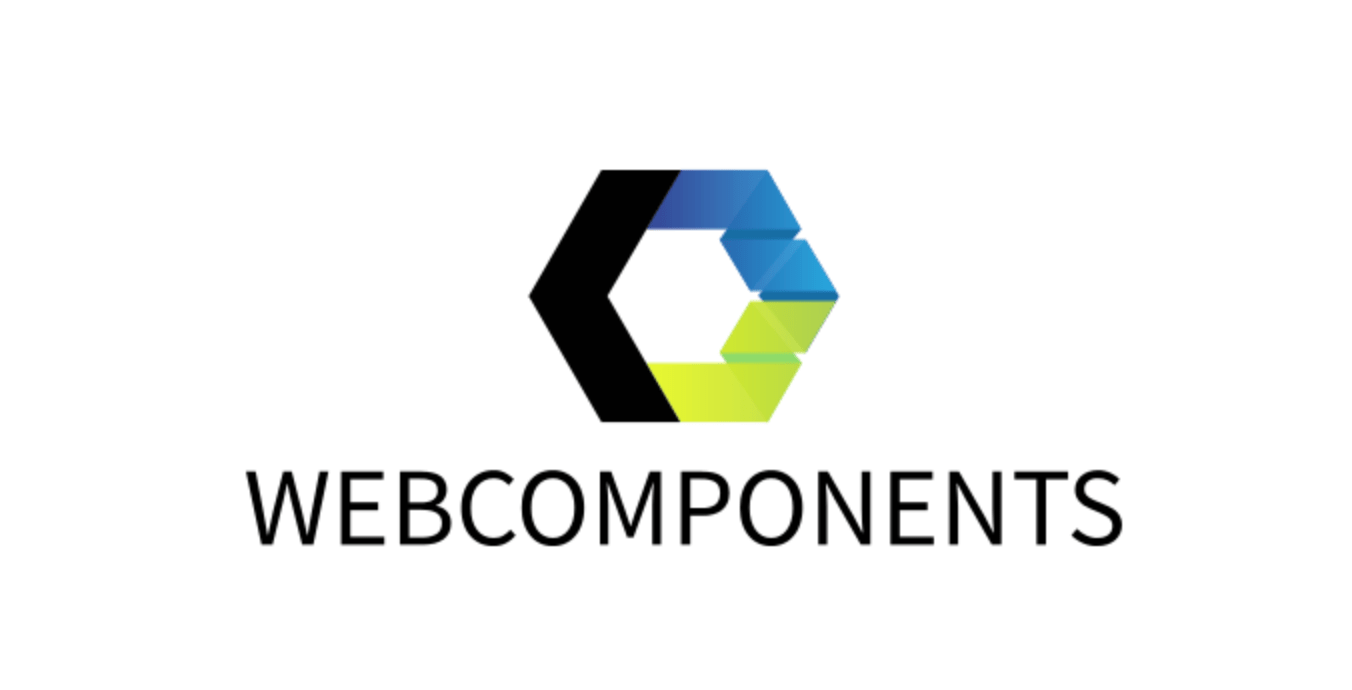 Originally a Twitter thread and now — thankfully — a blogpost by Cory LaViska on Web Components:

Shadow DOM? Light DOM? Slots? If you’ve heard of these but aren’t sure what they are, maybe this will clear things up!