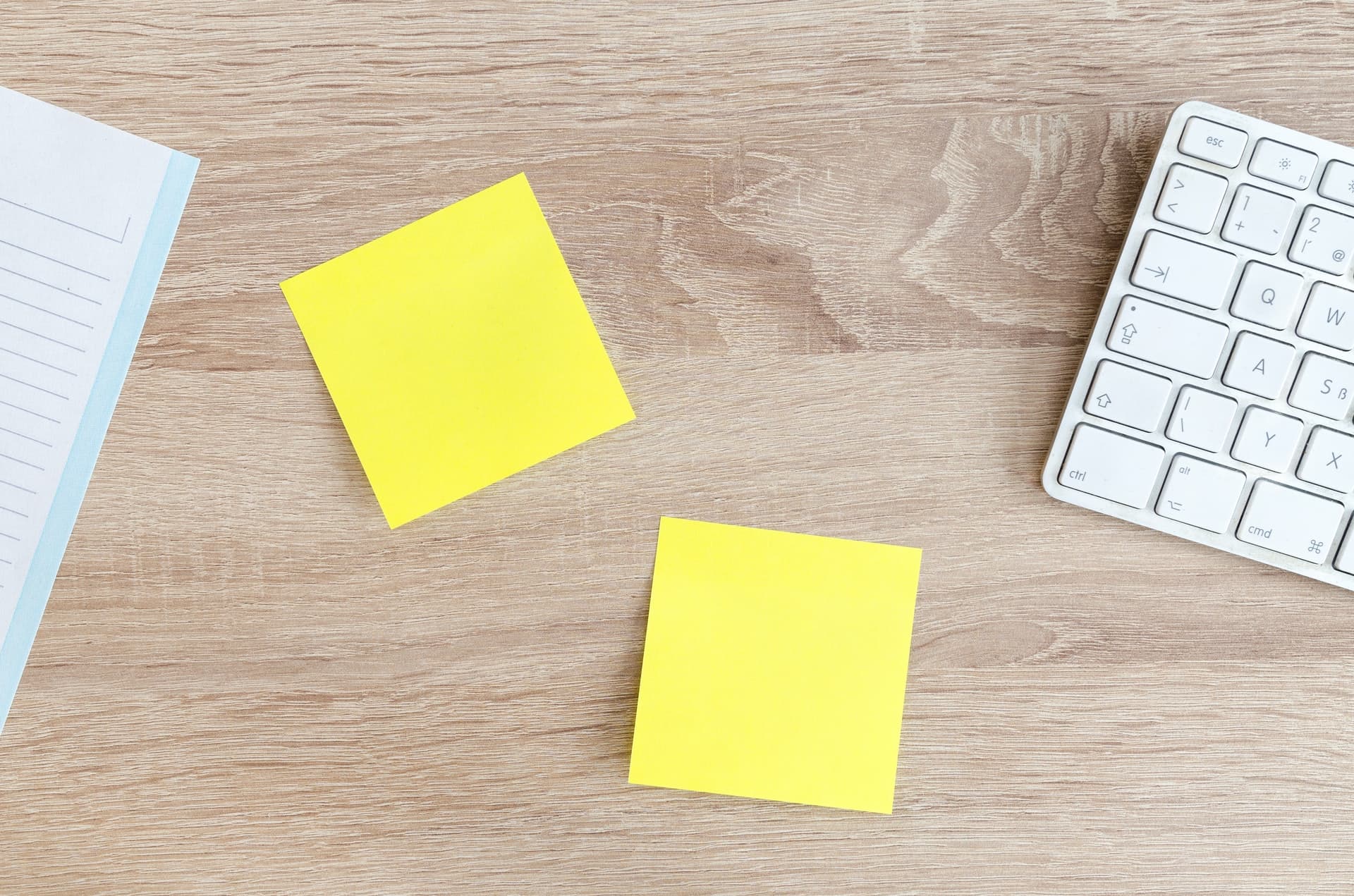 Luke Downing made a contribution to Laravel. Before starting to write code, he took the time to look at how the repo was structured and how the code was written. By mimicking the ruling code style, his PR got accepted immediately:

When Dries [one of the maintainers] reviewed my PR, he understood the code immediately. In fact, I imagine it wasn’t far off what he would have decided to implement himself had he the time to do it.

Because of that decision, my PR was merged. There were no major changes requested. All went smoothly, and everybody was happy. If down the line Dries or Joe need to make changes to the code I contributed, they’ll feel right at home and will be able to do so quickly and efficiently.

Additionally: keep your PRs small, focussing on one thing.

Contributing to Open Source: Be a Mimic →