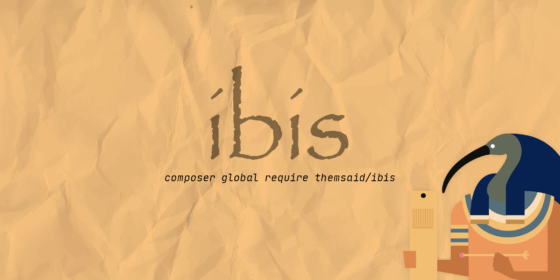 Mohamed Said recently wrote the book “Laravel Queues in Action”. To create the book he wrote it Markdown and then used his self-created tool ibis to generated the PDF and ePub versions.

After which you start a new project with ibis init

Check out the preview of “Laravel Queues in Action” to get an idea of what is being generated. 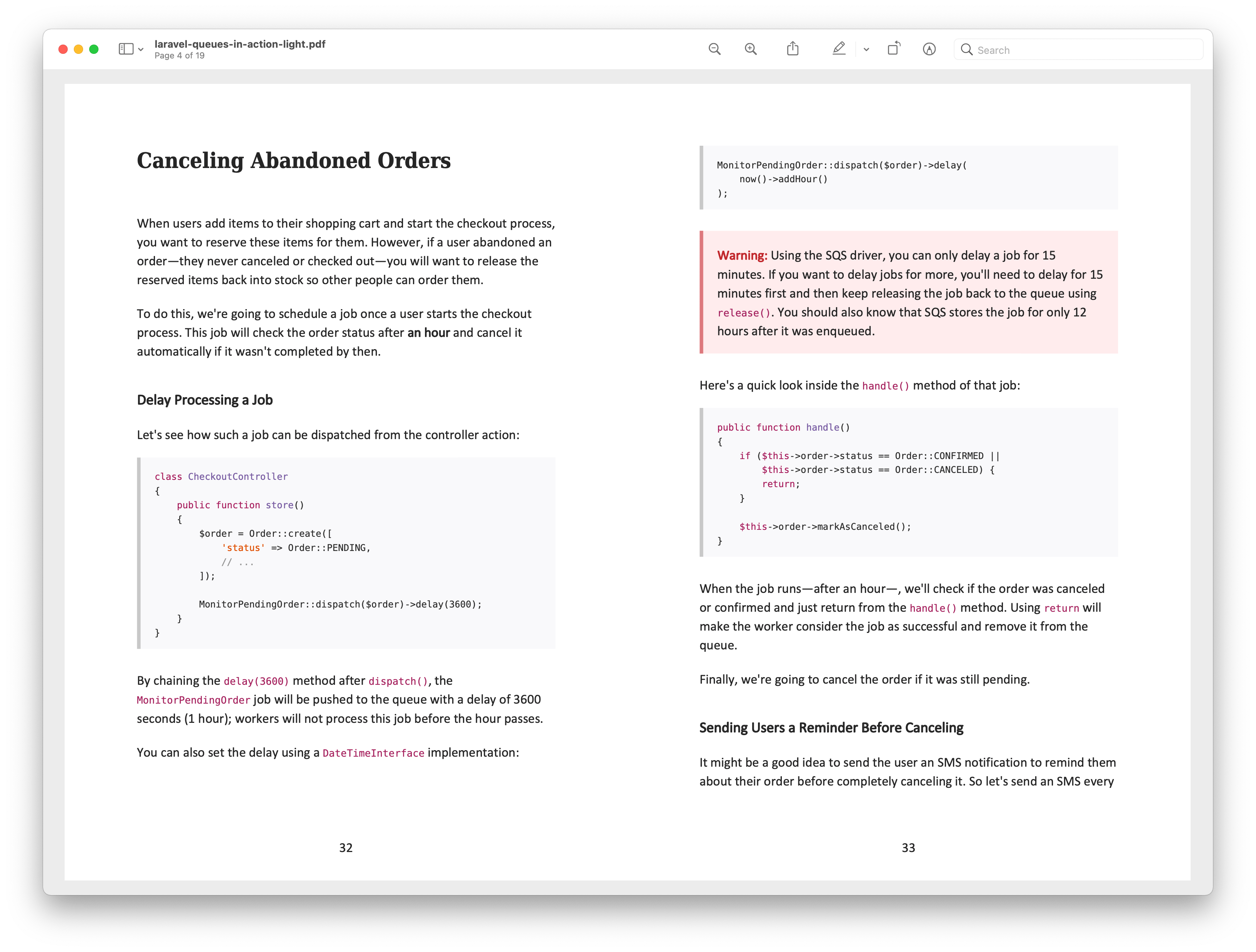