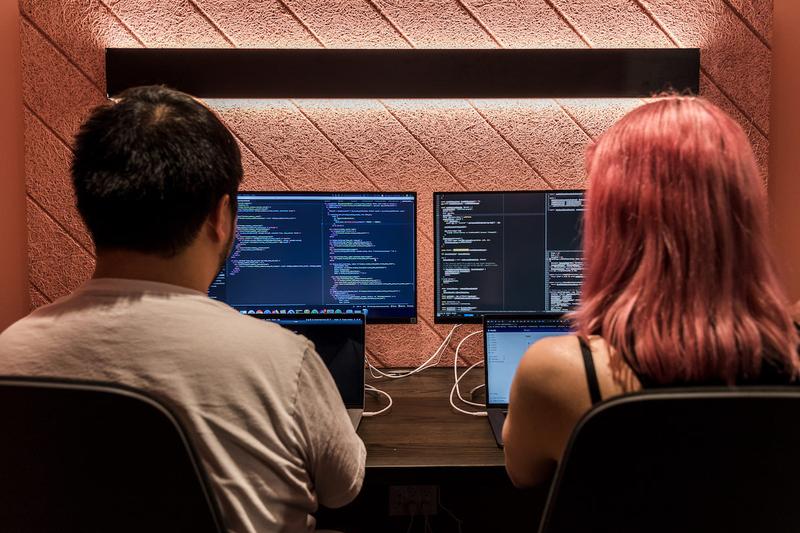 Until now, the standard for all mobile development at Shopify was native mobile development. We built mobile tooling and foundations teams focused on iOS and Android helping accelerate our development efforts. While these teams and the resulting applications were all successful, there was a suspicion that we could be more effective as a team if we could:

As a React (Native) Developer (although I’ve been dabbing more PHP lately; ahem!) I can only applaud this move. Good to see Shopify move to React Native, with the explicit intention of making core contributions along the way.

React Native is the Future of Mobile at Shopify →