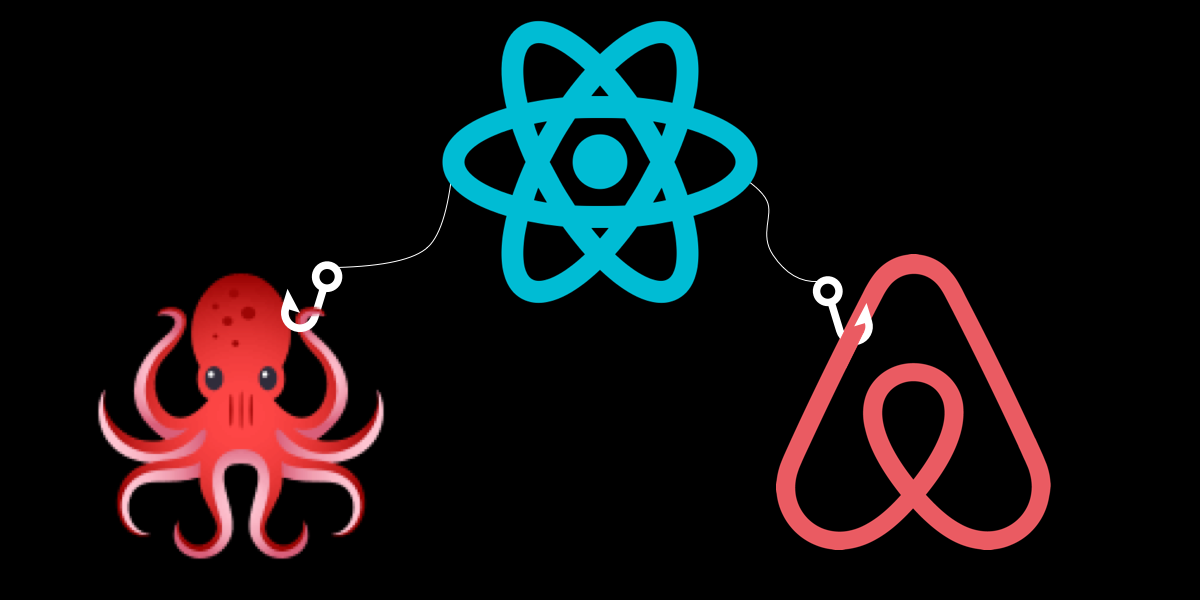 Solid intro to test your React apps with either Enzyme or React Testing Library:

In this tutorial, we will look at how to do that by making use of a to-do application built with hooks. We’ll cover writing of tests using Ezyme and React Testing Library, both of which are able to do just that.

Note that not the hooks themselves are tested, but their outcome is.