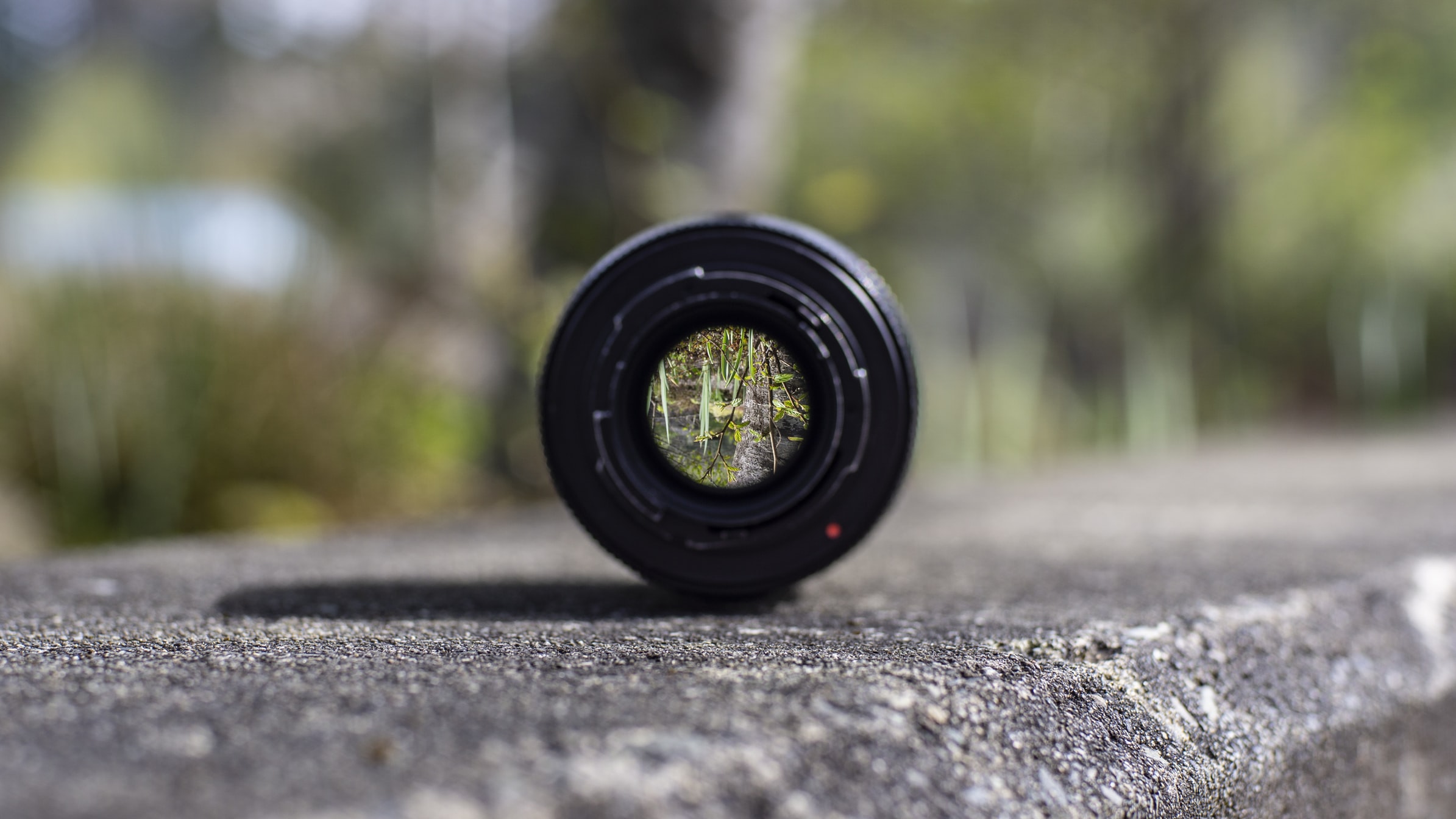 Photo by Jasper Garrat on Unsplash

In his post “Inversion of Control” Kent C. Dodds starts off with a simple filter function and how it can quickly become a mess as features creep in. Using IoC it’s possible to keep the implementation, diverting some responsibilities away from it:

And yes, of course Kent wings back to React in his post. What else would you have expected? 😉

IoC (and DI) are big themes in the PHP world, but not that much in the JS world. Good to read that it also gets some explicit attention in the JS world now 🙂