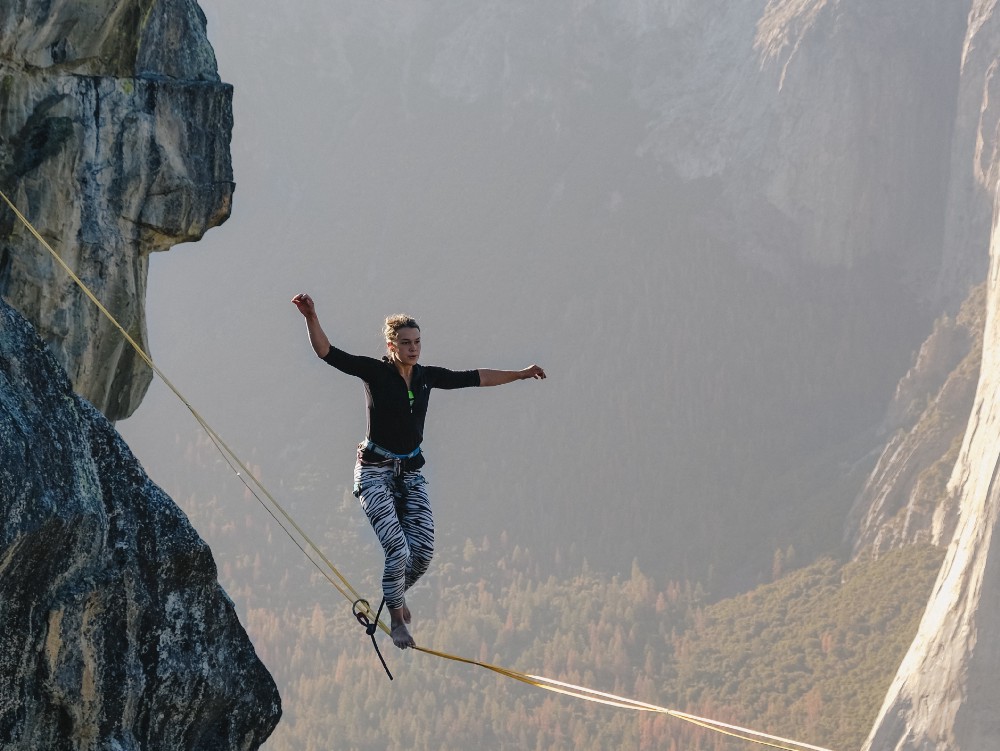 Very interesting read on how the tasks assigned to you – or even better: the tasks you chose to do – have an influence on your life. It all starts with an experiment ran in 1978 by Harvard psychologist Ellen Langer:

In 1978, Ellen Langer, a Harvard psychologist, conducted an important study. She gave houseplants to two groups of nursing-home residents. One group was told they were responsible for keeping their plant alive, and that they had autonomy in their daily schedule. The other group was told that staff would care for their plant, and they were not given choices regarding their daily schedule.

After 18 months, twice as many people in the group given responsibility for their plant and schedule were still alive as in the other group. Langer took this as evidence that the current biomedical model, which views the mind and body as separate, was wrong.

In response, she conducted a study to examine further the mind’s impact on the body.

Anecdotally the school my kids attend is closely linked to the retirement home located right next to it. Every now and then entire classes spend an afternoon there, singing and coloring with the elderly. My kids know some of the inhabitants by name, and vice versa. The inhabitants look forward to their attendance, and flourish when there are kids around. It’s obvious that this has a positive influence on them.

How To Re-Invent Your Identity, Turn-Back Time, And Hack Your Biology →

On a related note Surround Yourself with People Who Hold You to a Higher Standard than You Hold Yourself is also worth a read.