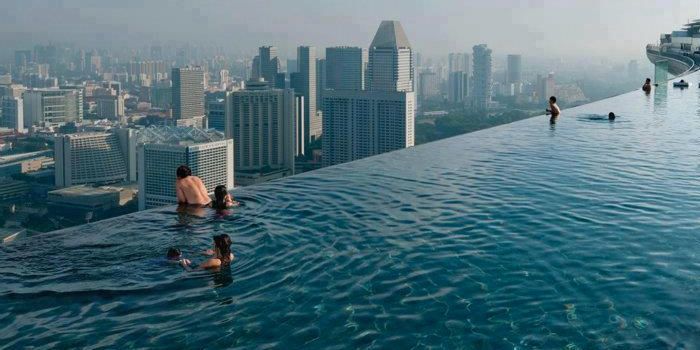 Twitter has become a stalking ground for the sanctimoniously self-righteous who love to second-guess, to leap to conclusions and be offended – worse, to be offended on behalf of others they do not even know. It’s as nasty and unwholesome a characteristic as can be imagined. It doesn’t matter whether they think they’re defending women, men, transgender people, Muslims, humanists … the ghastliness is absolutely the same.

You might have noticed over time I’ve become less active on Twitter – from time to time just retweeting interesting links and stuff that I see passing by – and have shifted to posting more things on Facebook. The Twitter-Facebook link has also been deactivated for quite a while now.

Too many people have peed in the pool →