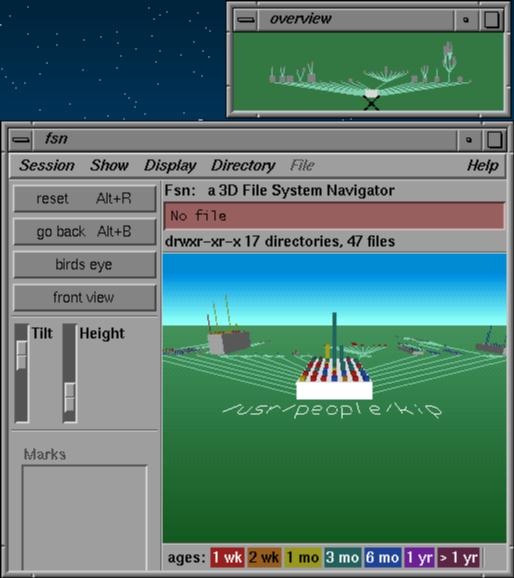 Films rarely depict computing accurately – largely because, let’s face it, sitting in front of a terminal hacking away is hardly the most exciting thing to watch. Back in Jurassic Park, when Lex was trying to hack into the computer system to get the power back online, she used a 3D file manager. Lots of people liked to cite this as a great example of how Hollywood just ‘didn’t get’ computers. What most people fail to realise is that FSN, the File System Navigator, was a demo system tool from Silicon Graphics IRIX.