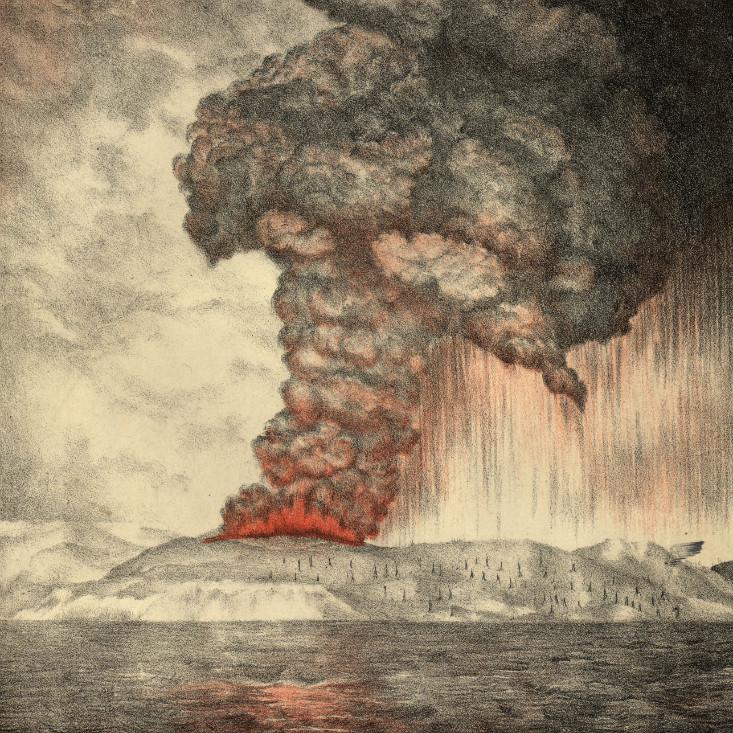 Think, for a moment, just how crazy this is. If you’re in Boston and someone tells you that they heard a sound coming from New York City, you’re probably going to give them a funny look. But Boston is a mere 200 miles from New York. What we’re talking about here is like being in Boston and clearly hearing a noise coming from Dublin, Ireland. Travelling at the speed of sound (766 miles or 1,233 kilometers per hour), it takes a noise about 4 hours to cover that distance. This is the most distant sound that has ever been heard in recorded history.

The Sound So Loud That It Circled the Earth Four Times →

Related: this video of a recent volcanic explosion which I retweeted about a month ago. Note the clearly shockwave as a result of that explosion.