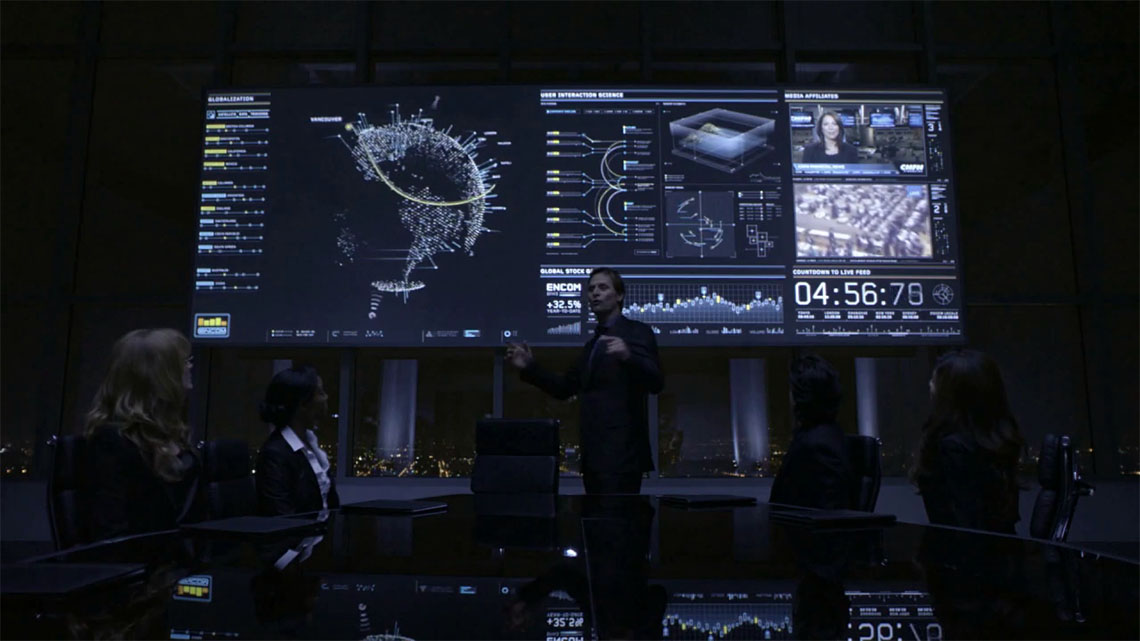 Kit FUI is an IMDb-like database that makes it easy to find screenshots, videos and the designers of these FUIs.