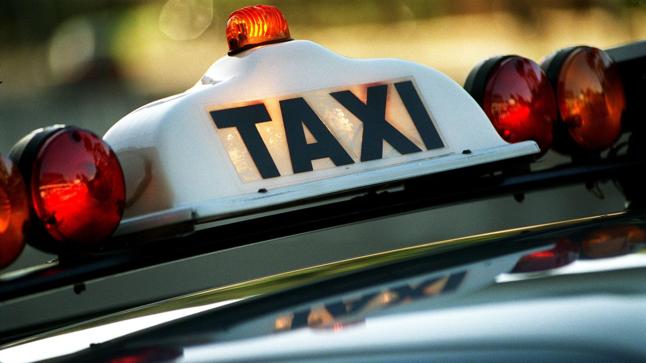 If your car is ever stolen, your first calls should be to every cab company in the city. You offer a $50 reward to the driver who finds it AND a $50 reward to the dispatcher on duty when the car is found. The latter is to encourage dispatchers on shift to continually remind drivers of your stolen car. Of course you should call the police too but first things first. There are a lot more cabs than cops so cabbies will find it first — and they’re more frequently going in places cops typically don’t go, like apartment and motel complex parking lots, back alleys etc. Lastly, once the car is found, a swarm of cabs will descend and surround it because cabbies, like anyone else, love excitement and want to catch bad guys.