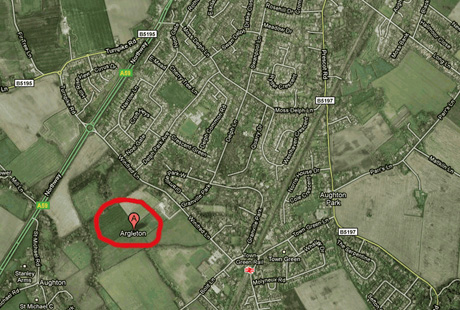 From the cartographer’s book of tricks: deliberately introduce small errors — such as kinks in rivers, or the addition of small buildings, or exaggerated curves in roads, or the systematic alteration of minor digits in geographic coordinates, or even the introduction of entire fake villages — in your maps to know if a competitor has copied it afterwards.

Turns out it’s common sense, has been going on for quite a while, and it’s known amongst cartographers as Trap Streets