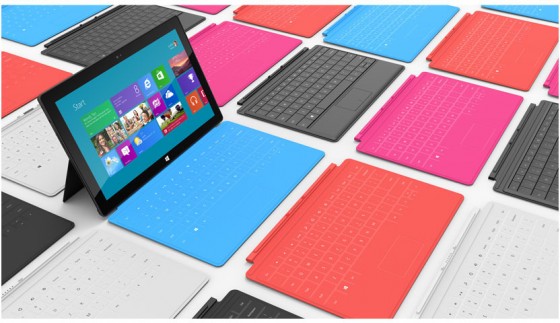 The name could’ve been chosen more carefully though, as I first though of the (previous) Microsoft Surface which, apparently, has been renamed to PixelSense.

Now, when can we buy this baby?