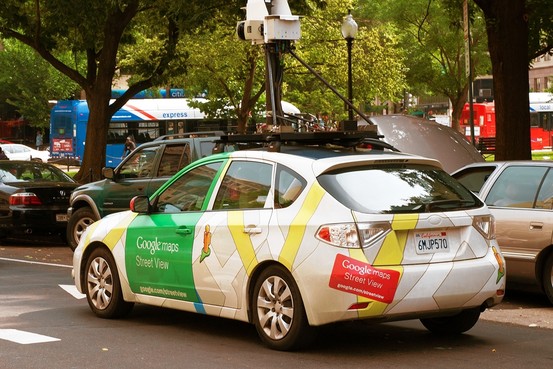 The engineer who wrote the code to capture the data told his managers about it. He told his colleagues about it. He wrote the code in his “20% time” – the “spare” time that Google allows staff to do projects that interest them – and it was then incorporated into the code used on the Google Street View cars which drove around the public byways of the world, capturing pictures … and also data from open Wi-Fi networks.

And what did Google say? Initially, that the data collection happened “mistakenly”. No, it didn’t. Initially, that only “fragmentary” data was collected. No, it wasn’t: the first page of the FCC report says that: “On October 22 2010, Google acknowledged for the first time that ‘in some instances entire emails and URLs were captured, as well as passwords’.” That it was the work of one engineer acting alone, and not in any way part of how Google rolls.

Google’s problem is that it now believes itself above others – even governments →
Google staff ‘knew of wi-fi snooping’, report says →