It isn’t a secret that one can script Photoshop to automate some tasks. Heck, one could even write a program and steer Photoshop. Hereby I’m posting a script that I’ve been using quite regularly.

The interest in scripting Photoshop started when Thomas and I discovered Chlomoscript when researching lomography.

The script itself is quite heavy, both on CPU and in the result. After playing around with Chlomoscript, we came to the stage where we would actually run the Chlomoscript and – once the result was there – we would disable some layers and tweak some layers their transparancy since we didn’t want to use all of the actions that came with Chlomoscript; in some cases we just wanted to pimp some low-contract pics and add some colour to it.

Since Photoshop scripts are plain javascript, it wasn’t hard for me (I’m the techie, Thomas the designer) to adjust it so we would bypass the repetitive manual “fooling around with the Chlomoscript layers”-part. This would increase the speed by which the results came (fyi: Chlomoscript is really heavy!) and would immediately give the result we wanted.A first run at minimizing Chlomoscript was entitled “HomoScript” (don’t ask me how we got to that name, we just got there). Later on some more fiddling was done and this resulted in a script dubbed “LesboScript” (or just Homoscript V2).

The result can be seen right here: 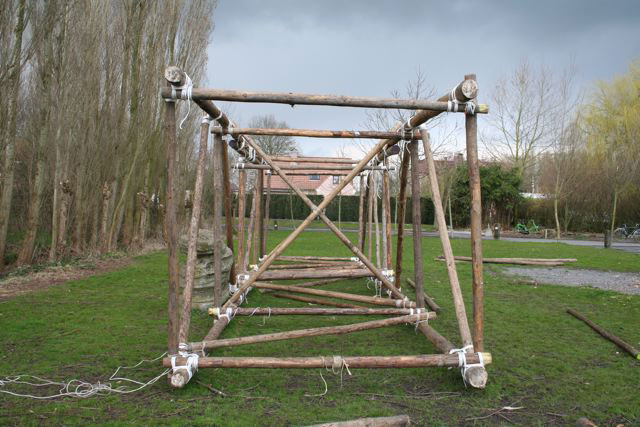 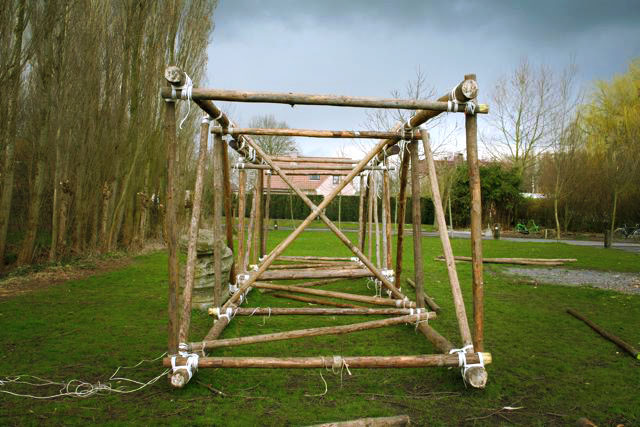 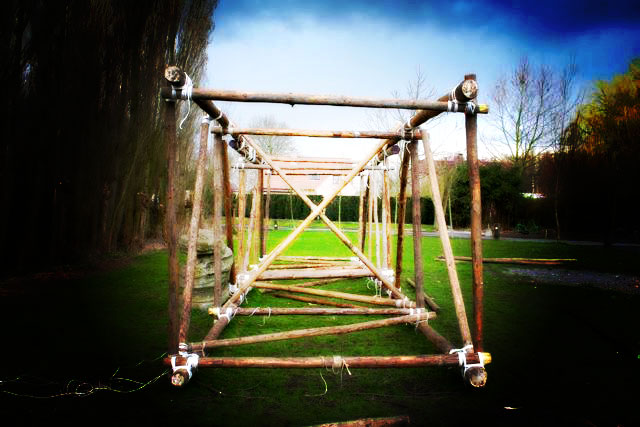 Sometimes the “Selective Colour”-layer might not be needed, just disable it manually then. In my experience Lesboscript gives the best result on a picture with lots of green, as seen above. Right here is an example picture of where the Selective Color layer has been disabled, to give better results: 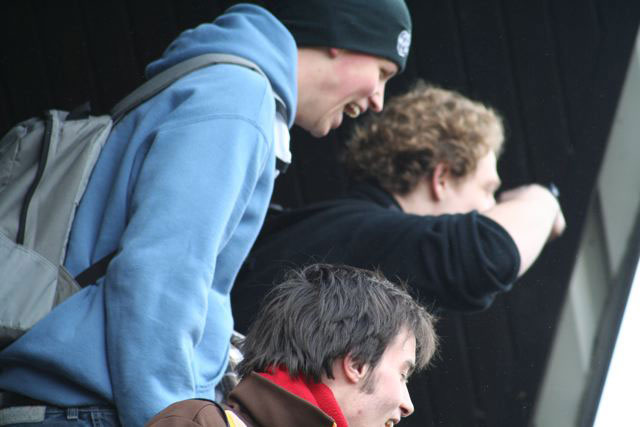 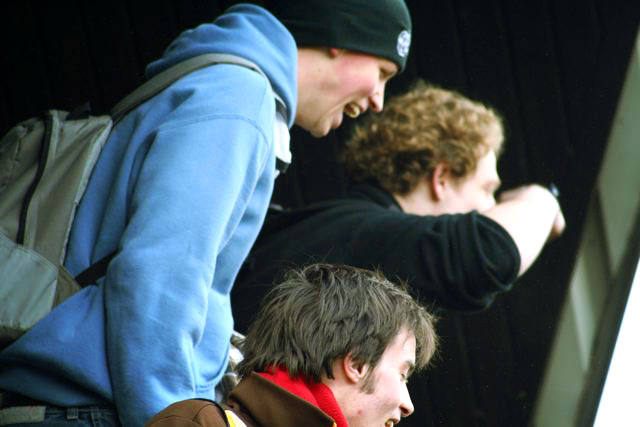 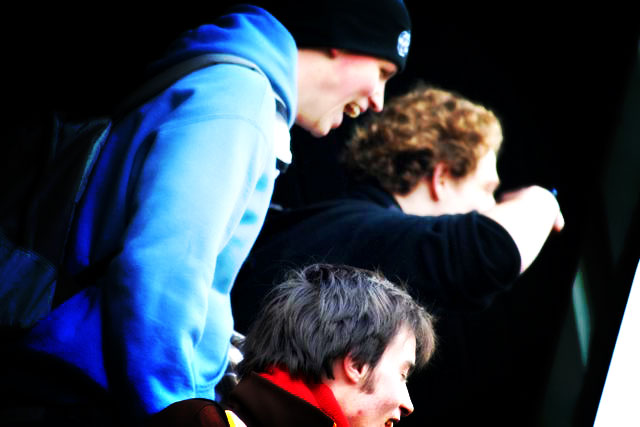 So hereby I’m releasing LesboScript (created October 2005 btw). Maybe you’ll use it and pimp up that picture of your garden 😉

To use this script, just place in into your Photoshop Scripts Folder (on a windows PC this is "C:\Program Files\Adobe\Adobe Photoshop CS2\Presets\Scripts". After placing it there, open up your image in Photoshop and go to "File" > "Scripts" and select "PS_Bramus_LesboScript" from the list to apply it to the focused document.