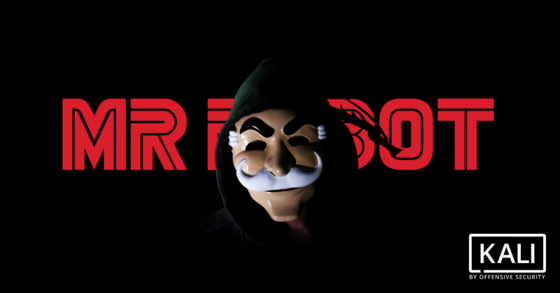 Throughout the (excellent!) television show Mr. Robot the Kali Linux distribution is used. Turns out the makers were also involved in the “Alternative Reality Game” that lived outside the show. To solve the Post-Season 4 ARG, a key part was to be extracted from one of their repos:

The idea was, we would do a commit to the Kali Git repository that would include a number of items, but also have a surprise. The commit we made was the initial commit of the “Legacy Wallpapers” where we took the old Kali and BackTrack wallpapers and made them available to everyone. However, embedded in one of the images was a steganographic message which was a private SSH key. This is the same background image that was used throughout the show’s filming.

With a password, the SSH key could be extracted from that image. Then with that, players of the ARG could use it to connect to a “final target”.