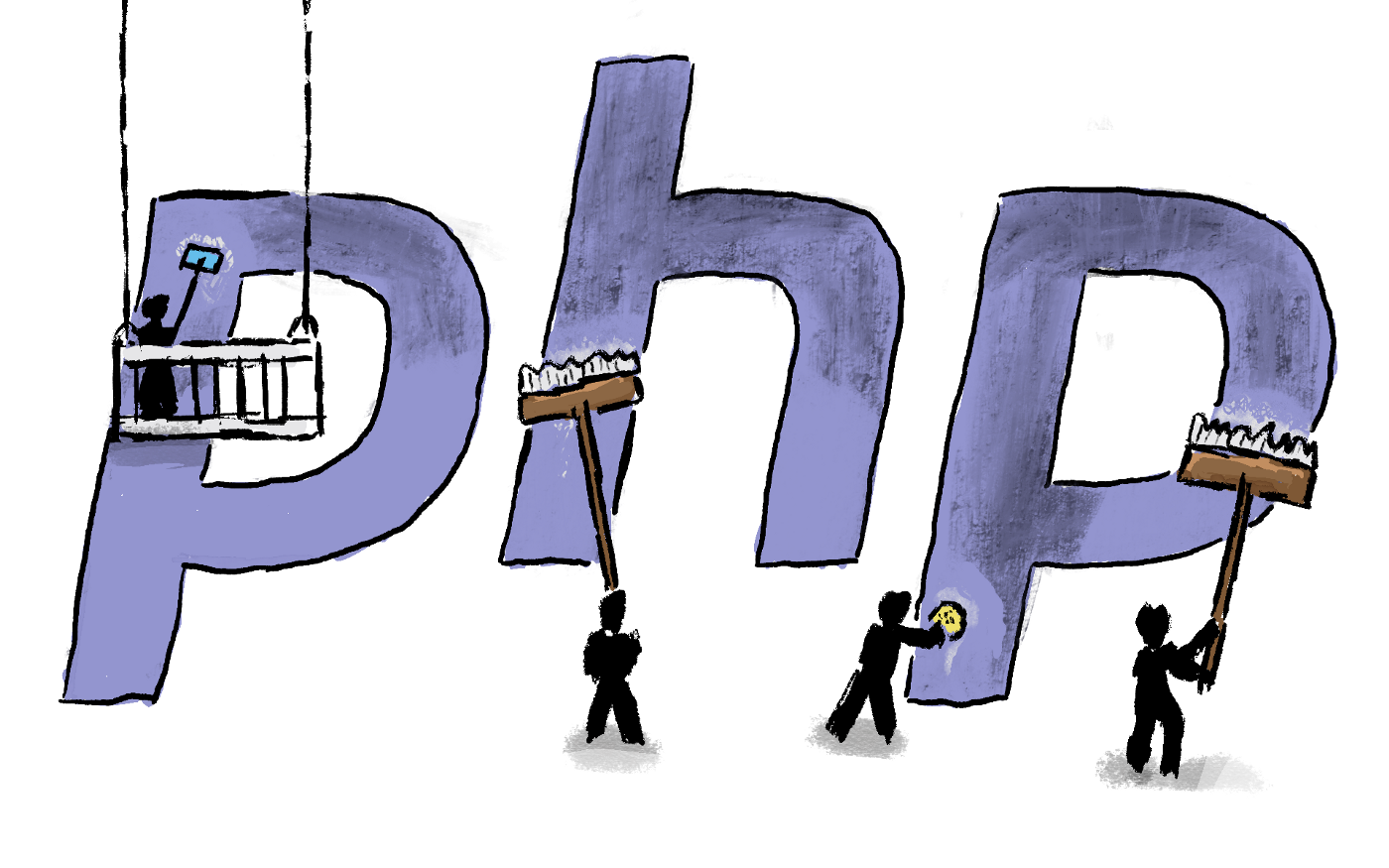 Many developers wrote a bit of PHP a decade ago and have since moved on to better-respected languages. They’re often eager to tell others how relieved they are to not be writing PHP anymore, and how it can’t be redeemed.

I’m here to tell you that it can, and Vimeo’s continued success with PHP is proof that it’s a great tool for fast-moving companies in 2020.

One can’t deny the PHP 7 release was a big leap forward. The new PHP 8 release also added quite a few nice additions to the language. Really looking forward at what’s more to come for PHP …

PHP is dead, apart from when an app built with it sells for twenty seven billion dollars