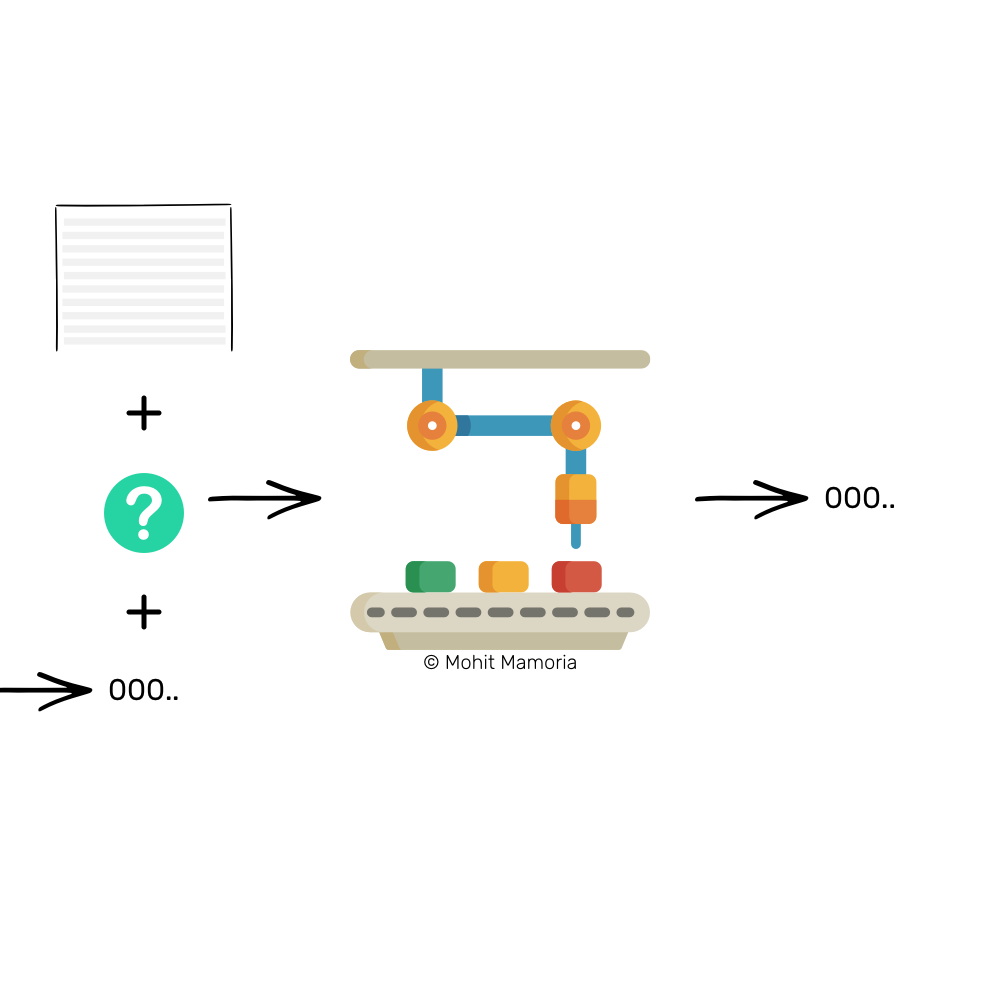 Mohit Mamoria has written a 3500-word guide in plain English to understanding Blockchain.

Unlike every other post on the internet, instead of first defining the Blockchain, we’ll understand the problem it solves.

WTF is The Blockchain? →

Speaking of Blockchain, things could go very wrong for Bitcoin on August 1st due to a chain split: