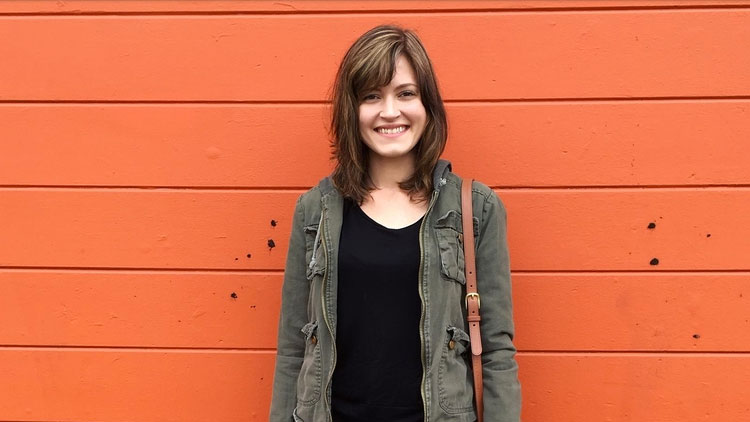 Susan J. Fowler, whom left Uber after about a year of employment there:

I joined Uber as a site reliability engineer (SRE) back in November 2015, and it was a great time to join as an engineer […] After the first couple of weeks of training, I chose to join the team that worked on my area of expertise, and this is where things started getting weird. On my first official day rotating on the team, my new manager sent me a string of messages over company chat. He was in an open relationship, he said, and his girlfriend was having an easy time finding new partners but he wasn’t. He was trying to stay out of trouble at work, he said, but he couldn’t help getting in trouble, because he was looking for women to have sex with. It was clear that he was trying to get me to have sex with him, and it was so clearly out of line that I immediately took screenshots of these chat messages and reported him to HR.

And that’s just the tip of the iceberg. Unbelievable that this kind of of stuff is still possible. Even worse is that HR neglected all of her complaints, and even protected the offender.

Reflecting On One Very, Very Strange Year At Uber →