The disposable cardboard camera that we once used to know, is back. Smaller form. USB-Pluggable. Still cardboard. 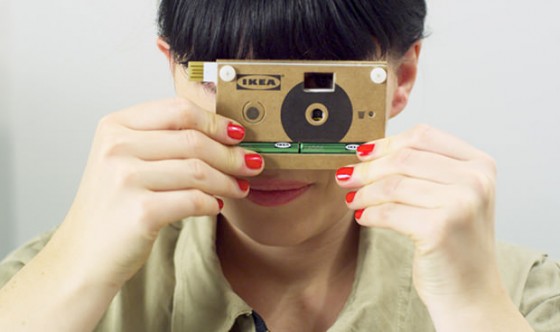 From the same IKEA that also builds sewing machines and TVs

Clever move by IKEA, as they’ll most likely sell a truckload of these (imagine taking these to a festival, or giving one to your kids).